Burrito Boyz is a Canadian Mexican chain based in Ontario, Canada, and has been a popular local burrito spot for years. With over a dozen locations in the Greater Toronto Area alone, and over 30 across the province, Burrito Boyz has been feeding hungry Canadians affordable, brick-sized Burritos since 2004.

Having quickly grown to over 30 locations, Burrito Boyz was faced with a challenge: to normalize labor costs across all 30+ locations in order for them to continue to scale efficiently.

Burrito Boyz’ 30+ locations are 100% franchisee-owned, leaving head office to oversee the brand health and performance from a birds-eye view to facilitate further growth. As the company grew, the Burrito Boyz corporate team and franchisees found that there were major operational inefficiencies that slowed down growth and drove up their costs.

Head Office needed a way to get visibility into the franchisees’ operations in order to help normalize labor costs and processes, and ultimately support the franchisee owners in growing their operations.

“President Joe Vassallo, CEO of Burrito Boyz, was looking for a tool that can help provide his franchisee with support on how to better manage their labor costs. With corporate visibility, 7shifts is able to help Burrito Boyz determine key metrics for success."
— Aron Barigabre, Enterprise Account Executive

As the CEO of a fast-growing chain of restaurants, Vassallo was after three major things:

Aaron Jacobs, Operations Manager for Burrito Boyz, elaborates on the challenges corporate was facing as they scaled the business.

“One of the things that we were really struggling with was having more oversight on what our franchisees were spending on their labor. We obviously have guidelines in place to ensure that our service standards are maintained throughout all of our locations, but that being said, there was no control. We had franchisees who were shorting their spend and the customer experience was suffering, and the franchisees saying that they were spending too much and were unable to control it."
— Aaron Jacobs, Operations Manager

Searching for a scheduling solution

The Burrito Boyz team took to Google to find a scheduling tool that could remedy their labor management pains and help new and existing franchisees control their costs. They drafted up a short-list of solutions to explore, but ultimately it was their own franchisees who suggested the tool they ended up choosing—7shifts.

“Two of our locations were already using 7shifts.  They spoke glowingly of the tool, and how much it has changed their scheduling and communication with their staff.  When well respected operators speak that highly of a tool, we knew we had to look closely at 7shifts as the solution for all of our teams”
— Aaron Jacobs

We spoke to Matt Vella, one of the franchise operators Aaron was referring to, about his experience with scheduling and the move to 7shifts.

“Dealing with two separate locations that are close to seventy employees total, we found it was very difficult to schedule. Even in terms of communication, it was difficult. We were using a lot of one-on-one and large WhatsApp groups. I think I had about thirty to forty Whatsapp groups just to keep in touch and to keep organized. We've always looked for an alternative.”
— Matthew Vella, Franchise Owner

Matt’s Burrito Boyz locations were run by his small family team: him, his wife, and his brother. When baby number three came along for the family, they knew they needed to find a better solution to manage their schedule and focus on what mattered—serving their guests and growing their business.

“We tried some other [scheduling tools] in the past that really didn't fit the restaurant mold or have the tech capabilities to reach out to young people—we've seen a lot of systems that perhaps had a little more corporate or warehouse type of mindset, but then we found you guys online. As soon as we came across 7shifts, my brother and I really wanted to share it with everyone. The time it was saving me and the headaches it was saving us was just night and day to the way we were doing it before.

Our biggest philosophy in restaurants is that if you're stuck working in your business you can't work on your business. A lot of the other franchisees were doing it on their own, and the scheduling comes out of their time and their pocket. I knew I had to share 7shifts because if they could save 80% of their scheduling time, they could really fill it with other things.”
—Matthew Vella

With 7shifts tried and tested in two locations, and results of time and labor savings already apparent, the Burrito Boyz team knew they had found their solution.

Rolling out a new technology system across 30+ locations can be a nightmare. However, when it came time to implement 7shifts across all of the Burrito Boyz locations, it was a breeze.

“I was absolutely nervous that I was going to end up teaching our franchisees 7shifts.  How to use the tool, help them build schedules, and ensure that all of our locations got up and running.  I think we’ve all experienced a situation where a company has over-promised and under-delivered, and I was concerned this would be more of the same.

But with 7shifts, the on-boarding experience was different. Your team took ownership and lead us every step of the way. You wrangled in all of our franchisees and only reached out when you needed just that little extra bump of help. We were in the loop every step of the way - what information you were missing from us, and where each store was in the build-out process. To be able to get all 30+ stores active within a month with so little help from our team… I was shocked.  Thrilled, but genuinely surprised."
—Aaron Jacobs

Having 7shifts’ easy-to-use schedule builder that factors in overtime, availability, and local compliance laws makes it easy for franchisee owners to manage the schedule without much hassle—which lead to a more normalized labor cost across the board for the entire Burrito Boyz operation.

“[The franchisees] are building better schedules faster than ever, and it's helped them streamline communication with their teams. They have seen the labor savings. They've seen the time and efficiency savings. It's just helping them run their restaurant easier than before because they don't have to focus so much on their labor side of things—they can focus more on running the restaurant.”
— Aaron Jacobs, Operations Manager

It was the same when we spoke to Matthew to get the franchisee-side of the story.

“The way we were scheduling before, it was literally a part-time job. Now it can be done in half a day. Four hours, two hours per store. 7shifts has cut our scheduling time down to 20% of what it used to be.”
— Matthew Vella, Franchise Owner

“The franchisees that are really embracing the tool are seeing one to two percent labor reduction consistently. We don't have a lot of wiggle room in our labor anyways, but people who were spending above their cap have been able to reel it back in. ”
— Aaron Jacobs

“In the restaurant business percentages are everything—keeping everything controlled and efficient is the difference between making money and not making money. 7shifts can keep you in line with your labor percentage so that your labor costs won't have those big spikes. We all know there's a million things to do in a day but if you can find a way to keep your labor consistent, it allows you to focus on many other things.”
— Matthew Vella

Advice to other multi-unit restaurants

When asked if Burrito Boyz had advice for other multi-unit operations looking to scale and support their franchisees, Aaron underlined the importance of a smart scheduling solution.

“Honestly?  Get 7shifts. You don’t realize how much a scheduling tool can really help you until you’ve starting using one.  Unless you commit and fully embrace it, you’ll never be able to see the benefits. But once you start saving stress, money, and most importantly time—you’ll wonder why you didn’t make the change sooner."
— Aaron Jacobs, Operations Manager

Hey! I'm Dew, the former Brand Strategist. I cultivated 7shifts' social and content garden, and I looked for ways to grow our network of restaurateurs, local talent, and tech companies. 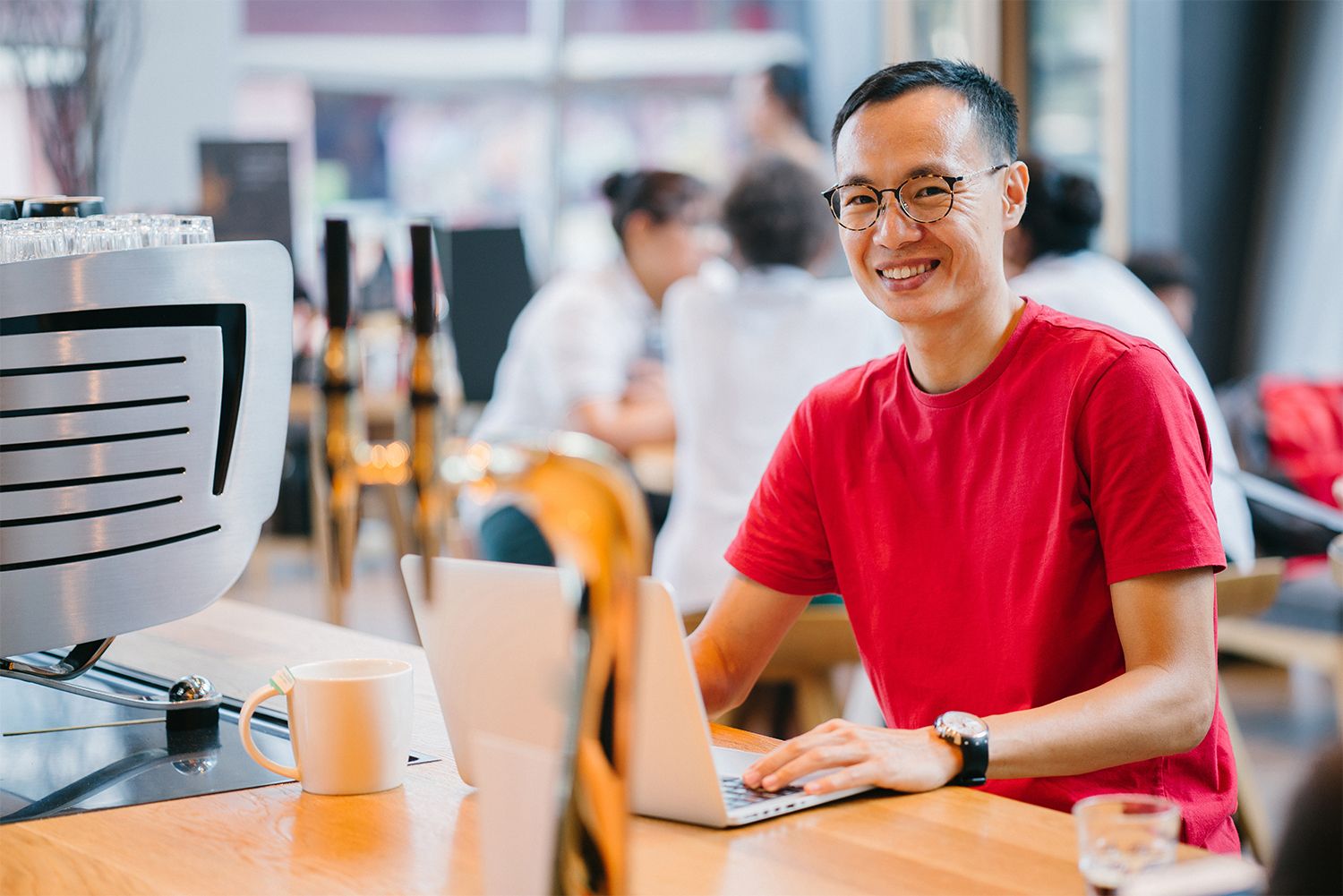 Looking to move up at your restaurant. Here are the essential restaurant management skills you’ll need to take on more responsibility. 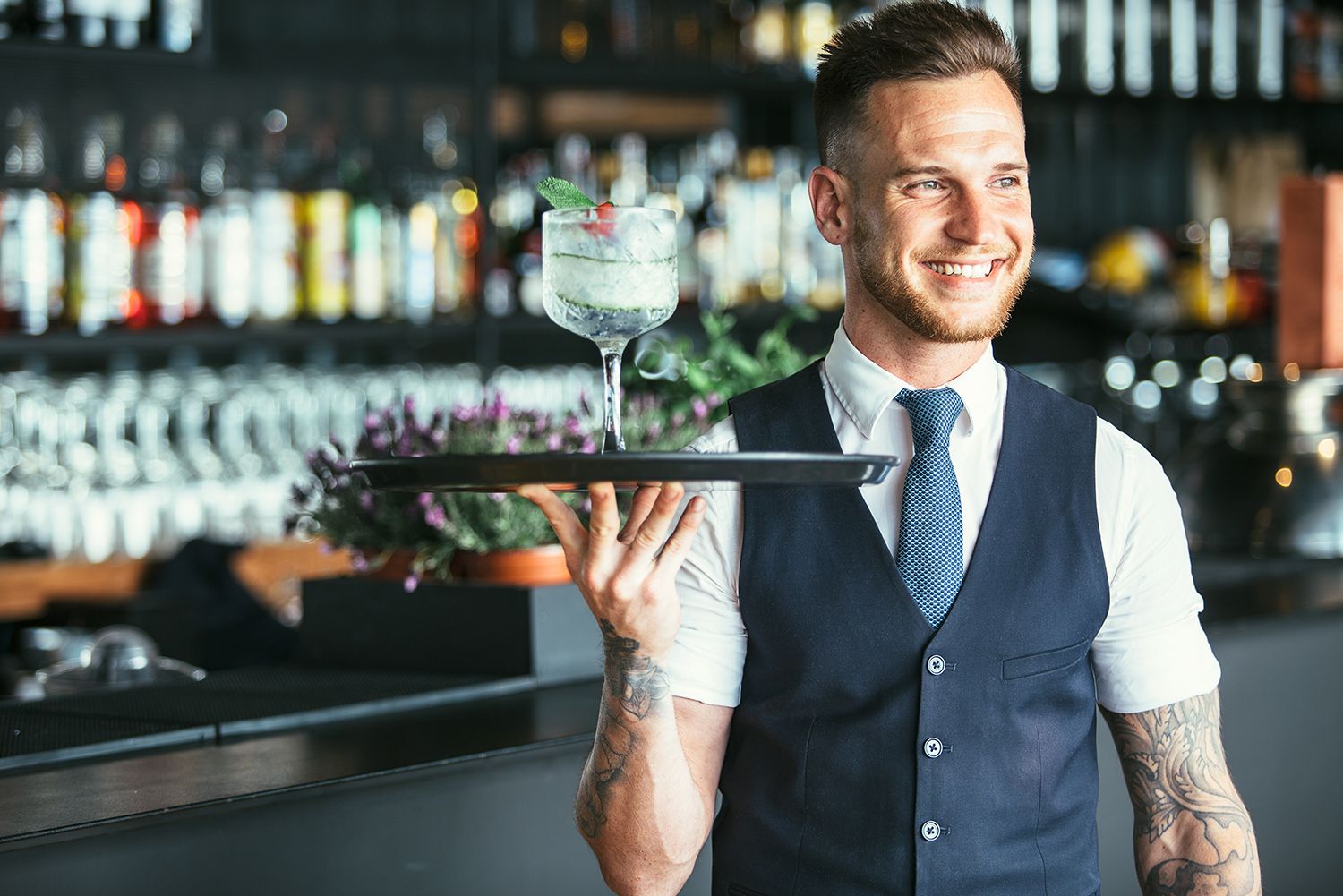 Learning how to get a job at a restaurant and bring in great tips boils down to acquiring the very same skills: friendliness, flexibility, and being a team player who puts the customer first.