Would You Like To Leave a Tip? Restaurants are Feeling Diners’ Tipping Fatigue. 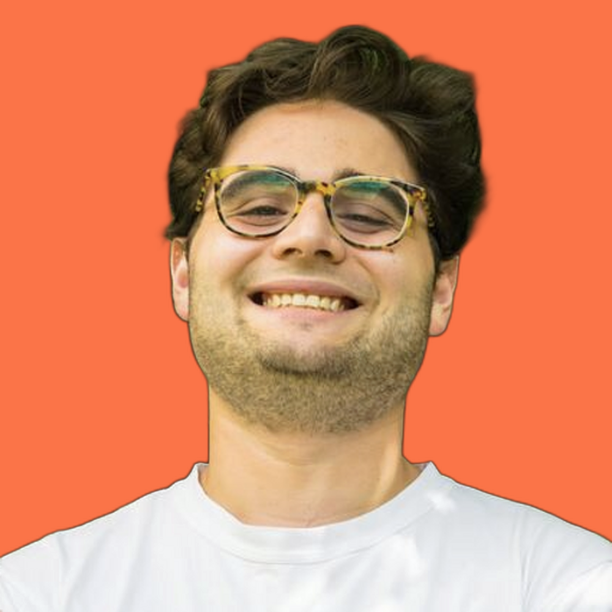 No matter where you go or what you buy, technology has touched nearly every part of dining out right now. You tap your card for coffee, a drink, or a candy bar. And, like clockwork, the tablet screen swings around, and that all-too-familiar screen rears its head :

And it's feeling like we're asked to tip more—and for more things than ever. On social media, creators lament this “tipping fatigue,” creating fun, fictional scenarios where tip prompts appear after a doctor's visit or a friendly hangout that feels all too real.

Paying more via card and digital wallets means we're confronted with the tip screen more often than ever before. So while the social media outcry may seem exaggerated (as it usually is), “tip-flation” is real.

“It does seem like these [tip] screens are turning a passive failure to tip into an active decision not to. If I don’t put money in a [cash] tip jar, it’s a sin of omission. If I choose not to tip on a screen, it’s a sin of commission. We tend to be more forgiving of the former,” says Mike Lynn, a nationally-recognized tipping expert, and Professor of Services Marketing at Cornell University's School of Hotel Administration.

When you're standing across from the tip recipient, the digital screen creates an interaction that makes many—diners and workers—feel awkward. It's a pressure that an unassuming cash tip jar doesn't give. But the digital interaction, along with the swiftness of digital transactions, had helped restaurant workers earn more tips—and increase their take-home as a result:

According to data from Toast, tip amounts on digital or card transactions were 9.9 percent higher in the second quarter of 2022 than in 2021.

But how much of that is from record inflation? Only time will tell, but the average tip percentage of the total bill, according to that same data, is on a slight downward slope, at 0.3% fewer than a year ago.

Keely Hungate, VP of Marketing at Kickfin, has seen both sides of the tipping screen.

“We have seen employees at regional franchise [that Kickfin works with] been able to increase pay by 3 to 4 dollars an hour. Ultimately, tipped servers are pro-tipping. Tipped workers are pro-tipping,” says Hungate.

And the early pandemic inspired generosity from consumers, compensating restaurant workers for the risk of coming in with the danger of coronavirus looming.

Haley N, a restaurant worker from the DC suburbs, said, “When the tip prompt was implemented, our paychecks went up BIG TIME. This was with height-of-the-pandemic sympathy, though.”

Now, it's a bit of a different tune.

“Almost everyone who's working takeout orders has just started telling people to press the red X button at the bottom to bypass the tip prompt lately because even after giving the spiel about how to follow the prompt on the card reader, most people have just been selecting no tip,” says Haley N.

Regardless of how social media feels, digital tipping is here to stay (for now). But what are the rules of engagement?

The (new) rules of tipping in the digital age

With this new technology comes new rules of etiquette. When it comes to counter service, is the tip screen any different than the familiar cash tip jar? Does that well-known rule of 20 percent for sit-down dining apply to counter-service, takeout, or other orders?

Adrienne, 23, a host and server from Colorado, feels like it should depend on how much work the person on the other side of the screen has done: “If it's a job, such as a barista, where you have an active part in assembling the order, [tip screen] tipping is fine. However, if it's just me who takes the order and does [nothing] afterward, I feel like I'm getting paid to do nothing. It makes me feel bad to ask if I'm being honest because I'm well aware of the iPad tipping meme.”

According to Deborah King at Final Touch Finish School, it depends. King writes: 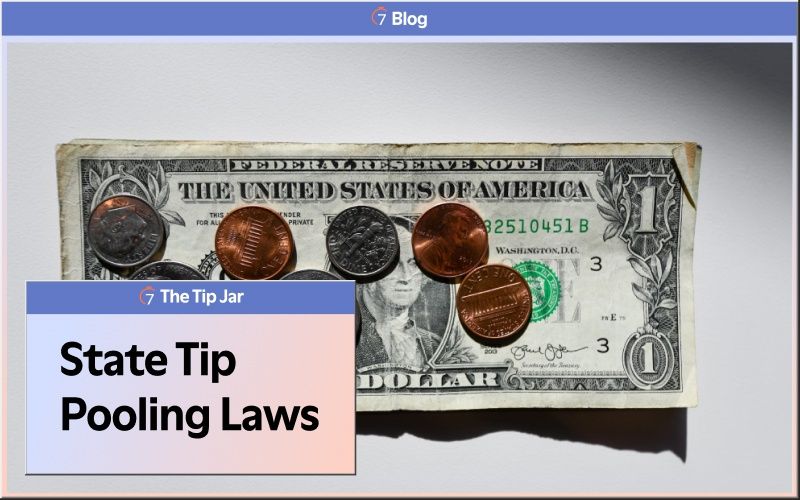 Learn about the different tip pooling laws by state and how it applies to minimum wage employees. Also discover what to do to best comply with regulations. 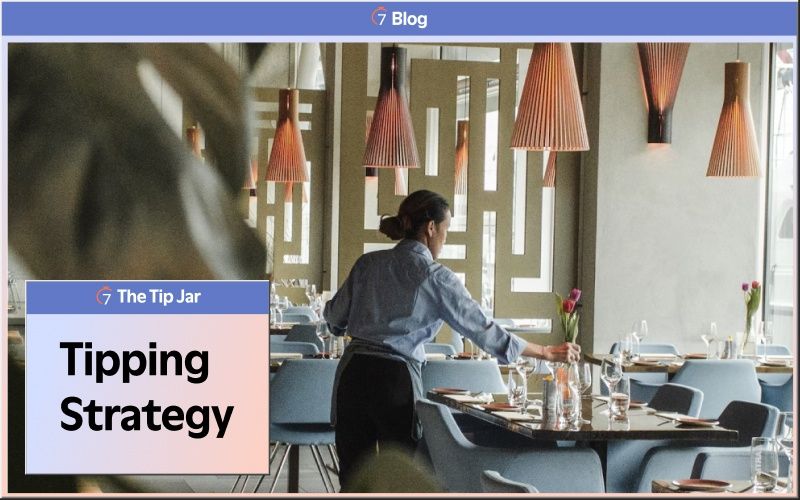 Learn the different methods and systems for paying out tips to restaurant workers. Also learn about the best suggested method based on your restaurant type.