Why we stopped focusing on 66% of our customers 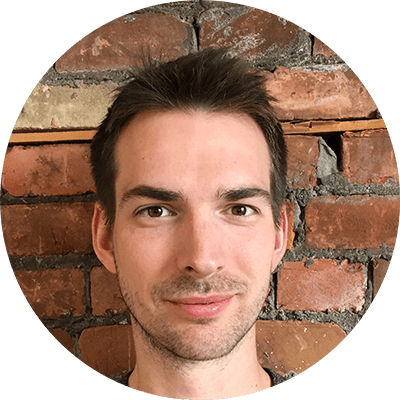 The title might sound like an exaggeration, but I assure you, it’s 100% true that we stopped focusing on 66% of our customers.

When I first started 7shifts, I was building a simple scheduling tool for my dad who owned a few Quiznos franchises. All it did in the early days was allow him to upload an excel spreadsheet, and employees could login to download it.

When I went to college, I continued working on it tirelessly in my spare time. More and more companies from very different industries started to sign up for it. I didn’t think much about it as a business at the time, since I was more focused on learning how to code and using those skills to solve a real problem.

Flash-forward to 2013. At this point, my team and I had built 7shifts to be a general any-industry scheduling app. What I mean by this, is that we added and tweaked features until it had all the base scheduling components that would work across any industry. This included availability submissions, messaging, and shifts being emailed/text messaged.

This lead to us to having steady growth in several different industries: restaurants, retail, security, tech and dog grooming companies to name a few. During this growth, I started to notice something.

It became harder to make decisions.

You might think it’s a good thing to have a product that works for so many businesses. But in our case, it wasn’t the direction we wanted to go. If we kept trying to please every industry, it would eventually lead to pleasing no one, because the boot would only fit OK – it wouldn’t fit perfectly. We want our customers to be extremely happy with a perfect product, built for them.

A few months ago, I was driving back home from the MOSO Conference in Saskatoon, listening to Seth Godin’s podcast. At one point in the podcast, one particular scenario hit me like a tonne of bricks.

This isn’t an accurate transcript, but it went something like this. A lady (I’ll call her Jackie) puts up her hand to ask Seth a question:

Jackie: “I have 2 business ideas, each with a different target market. How do I know which to choose?”

Seth: “Why do you think it’s hard for you to pick one?"

Jackie: “Because I have different interests.”

Jackie: “Because I can’t commit to one.”

Seth: “And why aren’t you committing?”

Jackie: “Because I can’t predict which one will work.”

Seth: “Because you don’t want to fail."

This cut pretty deep but this is inherently why it’s hard for some of us to make decisions. We’re always thinking “what-if” and weighing the success rate of option number two. Surely, picking one and failing is better than a guaranteed failure of trying to do too many at once.

It was then that I realized the only thing preventing us from making this decision was the infinite ‘what if’ scenarios:

Back to our roots

After many discussions, we decided to focus on the industry that 7shifts was originally designed for, and the industry where we had the best product market fit: restaurants. They make up 33% of our current customers.

This renewed focus would help us to attract the right customers, the right partnerships, and position 7shifts to become a large player in the restaurant space. It also meant that we would very easily be able to evaluate requests coming in from clients. Have we heard this from other restaurants? Yes? Let’s add it to our roadmap.

It’s been less than two months since this decision and we’re already seeing the benefits. We have started to attract partnerships and integrations with some bigger companies in the food service and restaurant space. Perhaps more importantly, though, our roadmap has never been clearer.

Overall, this slight pivot has helped us define our values, our target market, and our vision moving forward. It makes me wish we had done this sooner.

Picking a niche market is a difficult decision, but would you rather be a positioning yourself to be a leader? Or the jack-of-all, master of none?

Jordan is the CEO @ 7shifts. Jordan grew up working in his dad’s restaurant and fell in love with the industry–the rest is history. 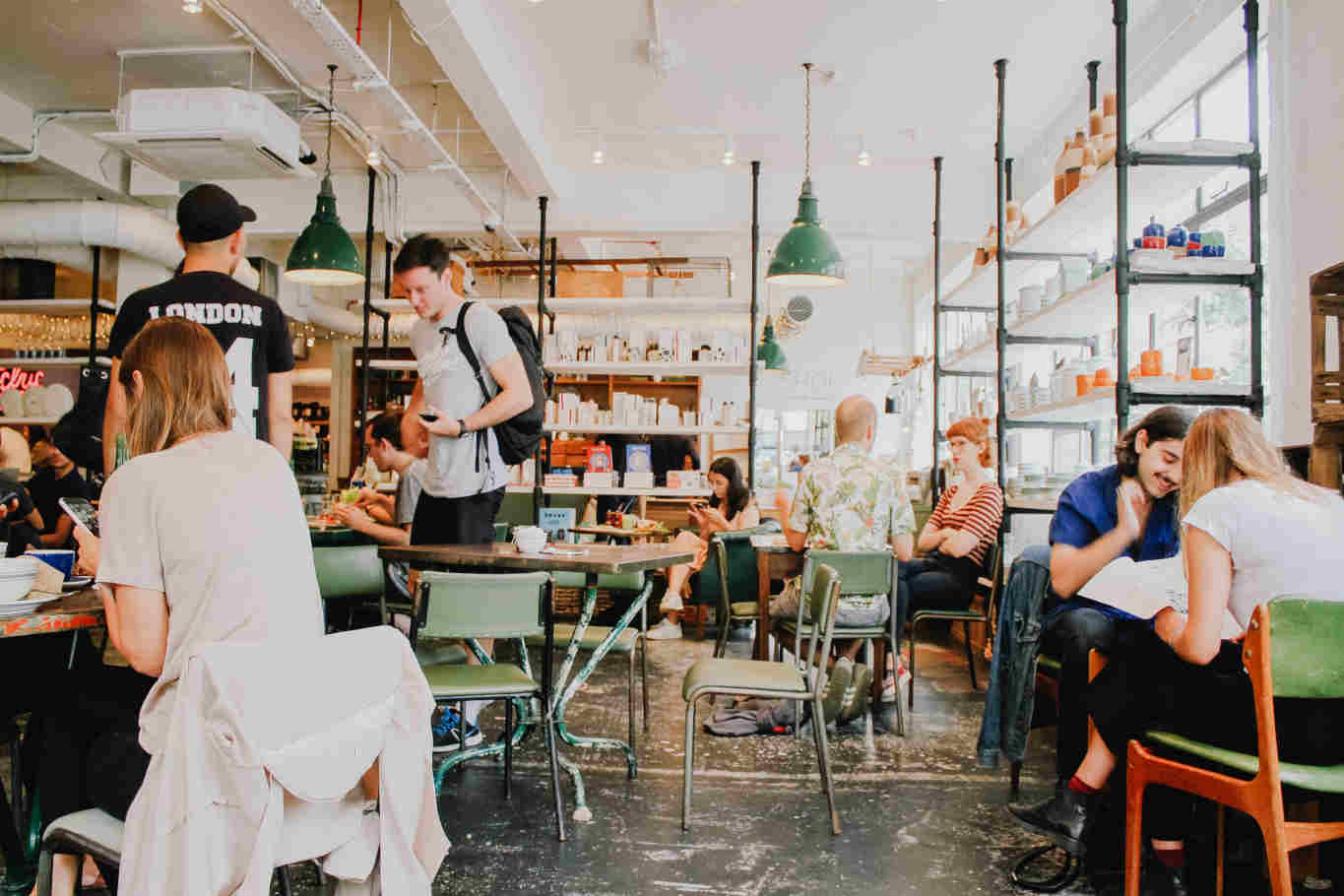 By now we are no strangers to concepts like Facebook followers, organic likes, and social media metrics. With all of this tech talk floating around us, it can be easy to lose sight 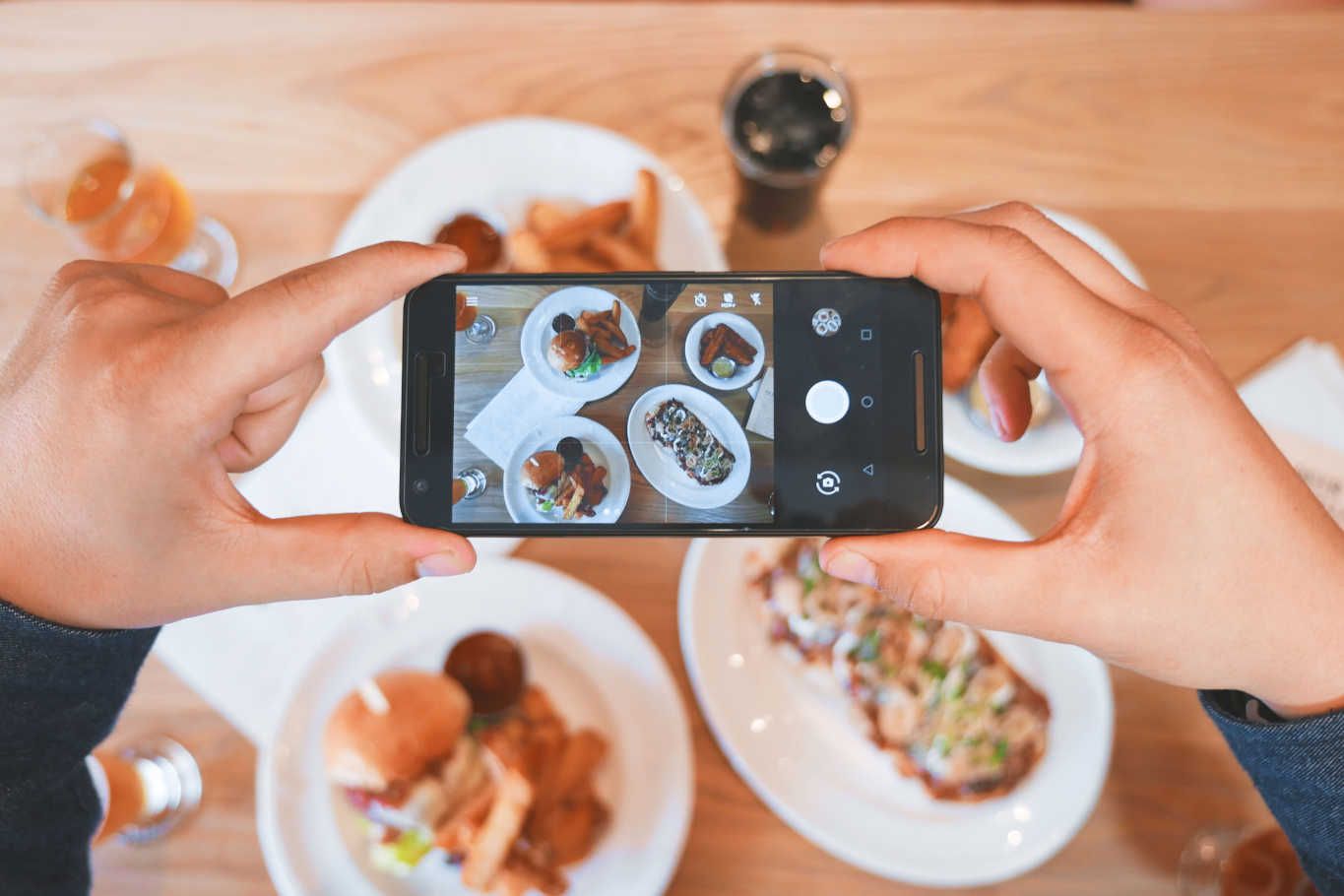 A recent Craigslist post gone viral has caused people around the world to give serious thought to the following question: Has going out to eat become less of a social activity and more