What the FOH!? Restaurant Lingo Defined 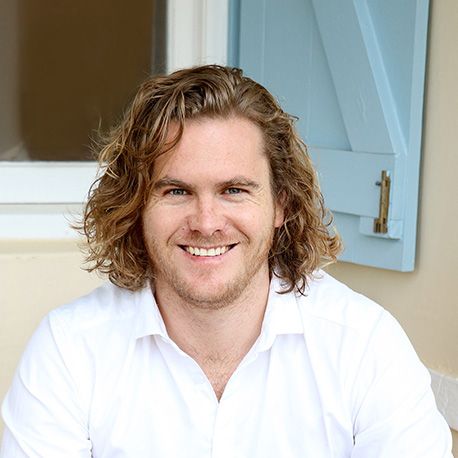 If you’re wondering what FOH stands for or what other BOH and FOH restaurant lingo like cupcaking, deuce, and waxing the table even mean, then read on.

Jane is in the weeds. The daily special of butternut soup is 86ed. Can you pick up that table? Do you see the camper at table three?

If you work or have worked in the restaurant industry—as a barback, server, hostess or bartender–chances are you've come across some gnarly restaurant lingo and know precisely what it means (if you don't, read on).

Industry jargon or lingo is one vital restaurant skill anyone working in the industry needs to master. It helps staff and managers communicate important or urgent messages to each other without alarming customers and spoiling their dining experiences. And it unites and connects a team working hard under pressure, giving everyone a shared code that only they can understand and use.

If you are already in the industry or are looking to break into it, you need to have a firm grasp on the current restaurant slang and common terms. So, without further ado, here are 58 restaurant terms for you to revisit (and master) including general, BOH, and FOH restaurant terminology and slang.

The Bottom Line on Restaurant Lingo

Restaurant slang and terminology is such a crucial part of working in any restaurant. Not only does it improve internal communication, but it strengthens bonds. It brings employees together around a common language only they understand. It creates strong connections that last for years to come.

So, anyone currently in the restaurant industry or wanting to break into it needs to understand the most common restaurant terms to achieve these benefits. This post provided a comprehensive list of 58. Simply bookmark it and return back to it, time and time again when you need a refresher. 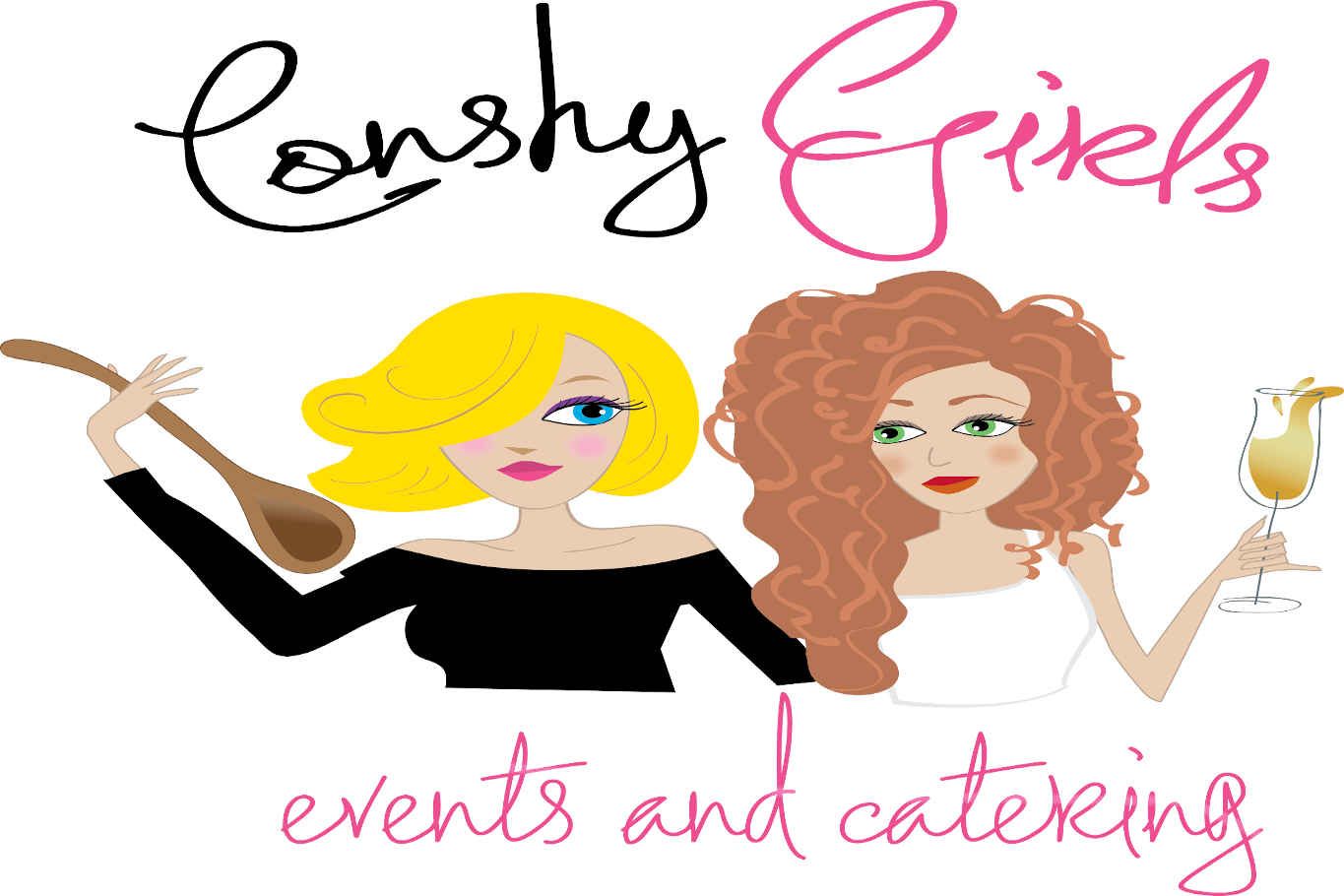 Conshy Girls Restaurant Group began when owners, Kim Strengari and Marianne Gere met 20 years ago and decided to open a restaurant together. Today, with 4 locations and a full service catering business, 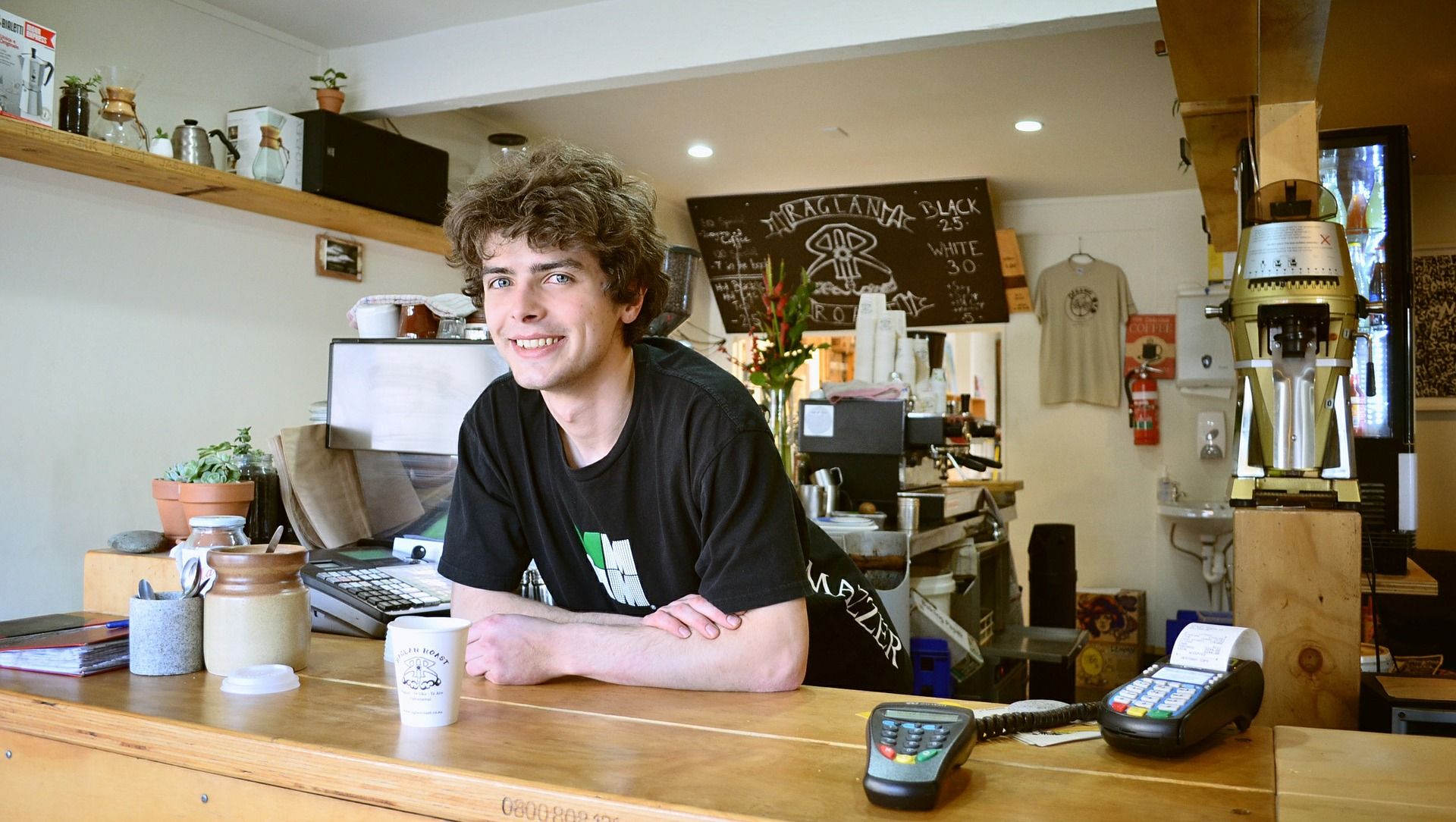 It is generally agreed that, in business, your people are your greatest resource. Unfortunately, employee retention in the hospitality industry is an ongoing issue. Turnover rates have been on the rise for years,