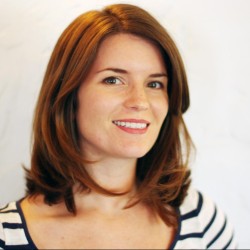 They say if you can make it in New York, you can make it anywhere. That may indeed be true for restaurateurs in the Big Apple as the state has unique wage and hour obligations; New York State Overtime Laws go above and beyond those imposed by the federal Fair Labor Standards Act (FLSA). Not clearing these extra labor compliance hurdles could lead to a class or collective action claim for unpaid wages.

For starters, New York restaurant owners should be aware that while the federal wage is set at $7.25, New York raised it in December 2017 to between $10.40 and $13, depending on the size of your staff and location in the state. (See exact breakdown here. What’s more, the state’s minimum wage rates are scheduled to increase each year on 12/31 until they reach $15.00 per hour.

New York State's minimum wage rates are scheduled to increase each year on 12/31 until they reach $15.00 per hour.

In addition to setting a higher minimum wage, the New York State Overtime Laws mandate that employees must receive overtime pay at the rate of 1½ times their regular rate of pay for all hours worked over 40 in a given workweek. Fortunately, this applies only to most, but not all employees.

As that statement is often misinterpreted, leading to litigation and fines for restaurant owners, let’s unpack those terms:

Which Employees Qualify for Overtime Pay?

Most do but not all. New York follows exemptions led out by Federal law that excludes some types of employees from the requirement to receive overtime pay due to the nature of their job responsibilities. These include workers who spend 80% or more of their time on the job doing administrative, professional, or outside sales duties such as administrators, executives, salespeople, or “learned professionals” like executive chefs or lawyers.

And it’s not just hourly workers who qualify for overtime pay. When an employee is paid on a salary, for instance, the regular hourly wage rate is found by dividing the total hours worked during the week into the employee’s total earnings. For example, an employee who (before
overtime) earns $500 a workweek for 50 hours of work would have a regular rate of $10 per
hour.

When is Overtime Not Required?

Restaurants owners and operators should note that according to New York State Overtime Laws, overtime is not required simply if an employee asked to work nights, weekends, or holidays as long as the workweek’s total hours remain 40 or under.

Overtime is also not required if an employee is asked to work an extra-long shift, say over 8 hours in a single day, as it’s the workweek’s total hours that count towards overtime. However, employees’ contracts may set additional compensation for these scenarios in which case such an agreement is enforceable under the state’s Labor Law.

When are Employees Entitled to Additional Wages?

For example, let’s say a cashier works a double shift, the first shift running from 11:00 a.m. to 2:00 p.m. and the second shift running from 5:00 p.m. to 7:00 p.m. In New York, that cashier is entitled to six hours of pay for the shifts he or she worked plus one extra hour of pay at the minimum wage because the shifts were not consecutive.

Often an employee’s workday is over 10-hours long and includes non-consecutive shifts. In that case, an employer is only required to pay either for a spread or a split, but not both. This extra hour of pay is paid at the basic minimum hourly wage rate, regardless of the employee’s regular rate of pay.

Spread of hours and split shift pay applies mostly to those employees earning close to minimum wage. When an employee’s regular rate is sufficiently above minimum wage, the state considers the surplus in pay as covering the cost of the spread or split pay. However, as New York’s minimum wage increases to $15 across the board, there will be less and less employees with enough wage surplus, creating greater obligations on employers to pay such spread and split shift pay where appropriate.

Unfortunately, plenty of New York restaurants are often found in violation of labor laws, not always because they are trying to avoid paying the additional wages, but because owners don’t understand the regulations or are having difficulty managing their operation’s compliance.

Yet these oversights can be easily remedied with a cloud-based scheduling software. With app’s like 7shifts, oversight of labor compliance issues can be built into your schedule management. For instance, the app prevents employees from clocking in early or clocking out late, avoiding staff from accidentally entering overtime.

Managers will also receive alerts when employees are about to go into overtime, with enough time to modify schedules and shifts. The software’s audit reporting can also analyze your staff schedules to reveal compliance issues such as too many spread of hours occurrences or split shifts, which require extra pay.

Amanda McCorquodale is freelance writer based in White Plains, NY. 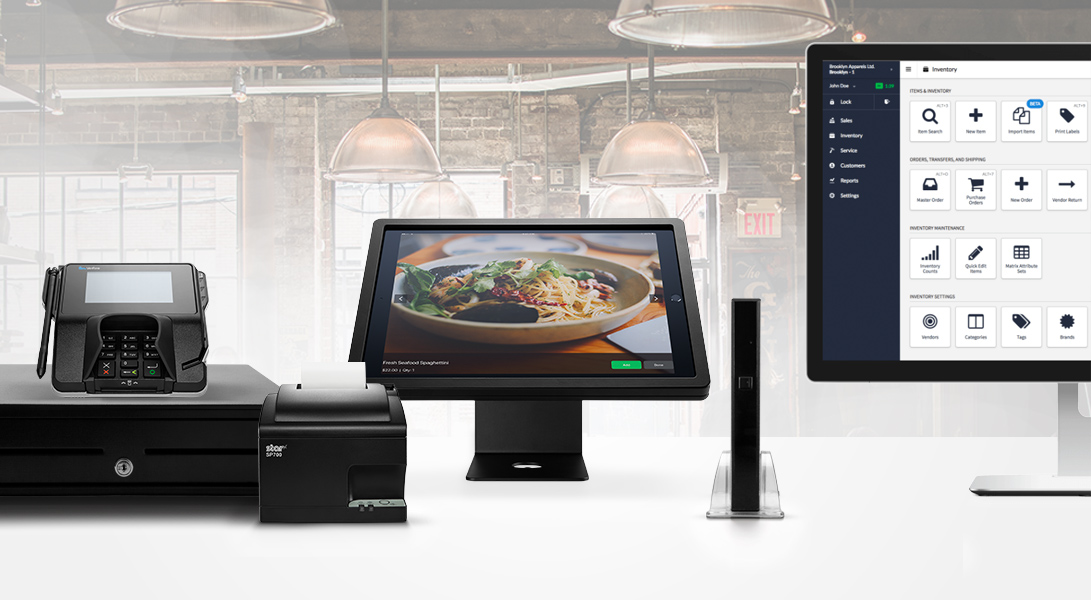 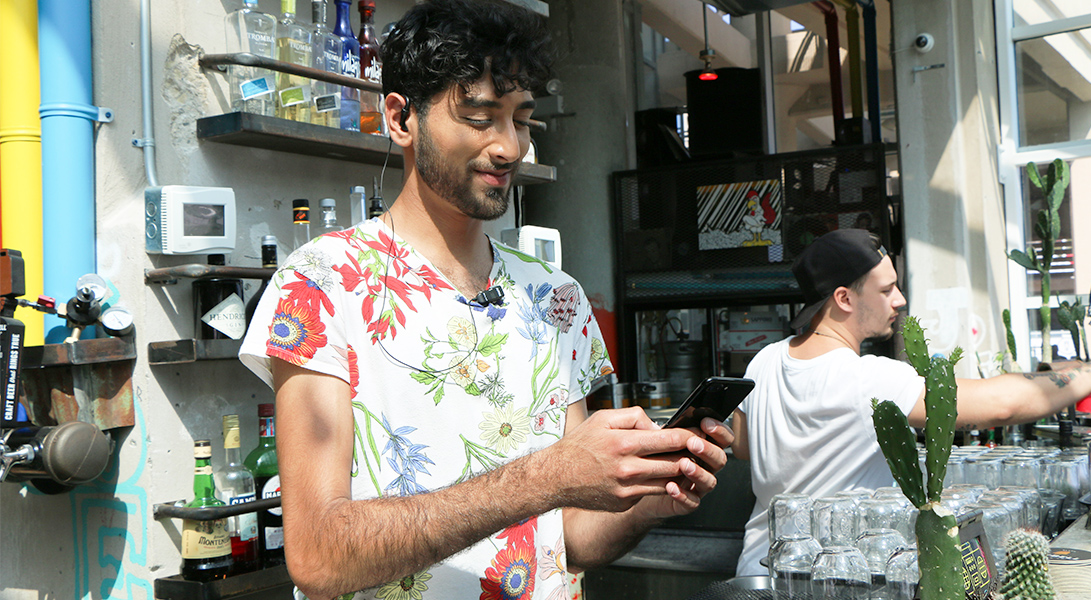 Data from a new survey of over 1000 American diners shows that having (and using) technology in restaurants requires a balanced approach–and is more critical than ever to get right.