The Tim Hortons Fredericton & Minto Group in New Brunswick has been in business for over 35 years, operating 10 locations across the 2 cities. Tim Hortons is known for being the top Quick Service Restaurant chain in Canada and has nearly 5,000 locations worldwide. The franchise group of 10 in New Brunswick employs over 300 team members, and the feel for staff is like a family business.

Nick Magee, Human Resources Manager, has worked for the group for almost 12 years and started when he was in highschool. He’s been in every position - Team Member, Trainer, Baker, Supervisor, Assistant Manager, Manager, and Store Manager. Nick attended university while working and had an opportunity to work in the office in his current role, which has been 4 years.

“I can understand everything the managers and team members are going through because I’ve been in their roles. I do all the hiring and training, health and safety, and food safety for all 10 stores,” says Nick.

To a customer, every Tim Hortons location has a similar vibe and feel, but the Fredericton & Minto Group has a lot of extra programs available for the staff, making it a little different than other places. Nick says, “We want to do a lot for our team and show them respect because they respect us. Take care of them so they will take care of our guests.” The owners do a lot for the team members and the community by sponsoring events and donating to different charitable organizations in the community.

The search for a new tool began.

When Nick was looking for a provider for scheduling and communication, there were a few clear requirements. “We wanted to work with a Canadian company and one that was made specifically for restaurants so it would be designed for our needs,” recalls Nick. He also found a lot of companies didn’t have mobile apps and this was key for his younger staff as most of them don’t even have computers. For managers and older staff without smartphones, the web app is still available, which makes it the best of both worlds. “It’s not like you have to learn two apps, it’s the same on the mobile as the web,” says Nick. They went through a few demos of different providers, but ultimately chose 7shifts.

“Trying to communicate something as simple as wanting the staff to watch a new training video during their shift or announcing a staff meeting was difficult - we didn’t have a platform for this before 7shifts.”

Prior to 7shifts, scheduling was done in proprietary software used for Tim Hortons locations. The store managers would create the schedule, print it off, and then post it on the office door. This was the only place for the schedule and staff would have to come look at it to see their shifts - it caused a lot of problems due to constant schedule changes.

Recommended: How to Make An Employee Time Off Request Policy (With Template)

“Sitting down to create the schedule was a painstaking task and you never really knew if you had it when it was done. When I managed the biggest store, I was never confident I got everything. Just put the schedule out and hoped for the best,” says Nick.

One of the biggest pain points the stores experienced was around availability of the staff. The Tim Hortons group has a very diverse mix of employees including: part time, full time, single moms, people who work other jobs, university students, and seniors. “Everybody has different availability needs and managing it was hard. Most of the managers had to memorize it,” says Nick. Even writing it on paper left a lot of blanks as to who was available when.

Another problem for Nick and the Store Managers was the way time off was handled. Each store had a time off book they would use and staff wrote requests in it. “The whole process was problematic.”, recalls Nick, “Staff would write in it after the schedule was already posted or the manager might miss the request.” Some store managers would have employees come directly to them to request, which wasn’t convenient for either party.

Let us take the busy-work off your plate. Make scheduling a breeze so you can focus on running your restaurant. 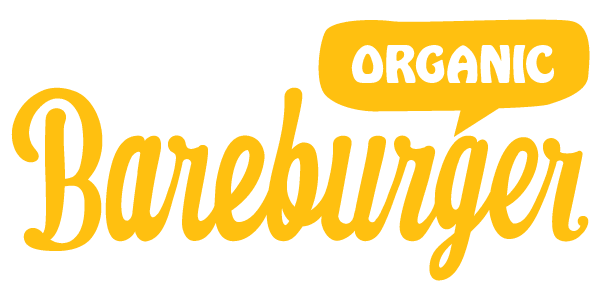 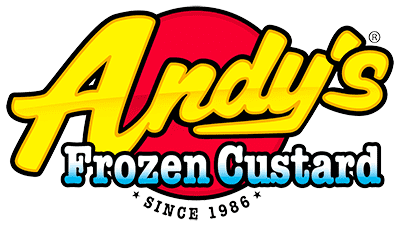 The availability and time off issues the Tim Hortons group was experiencing have now been resolved. With 7shifts, employees submit their availability and time off themselves. Once managers approve it, it ties directly into the schedule. This leaves the onus on the employee to submit the correct request and not on the manager if a mistake is made - leaving both parties feeling more in control of the schedule.

“What the staff like most about 7shifts is they feel more in control of their schedule. They can submit their requests, see when it’s approved, and have an idea of what their schedule is going to be. On the other hand, managers feel more in control too since everything gets approved or declined by them. It’s win-win because everyone feels like they have more control over scheduling.” 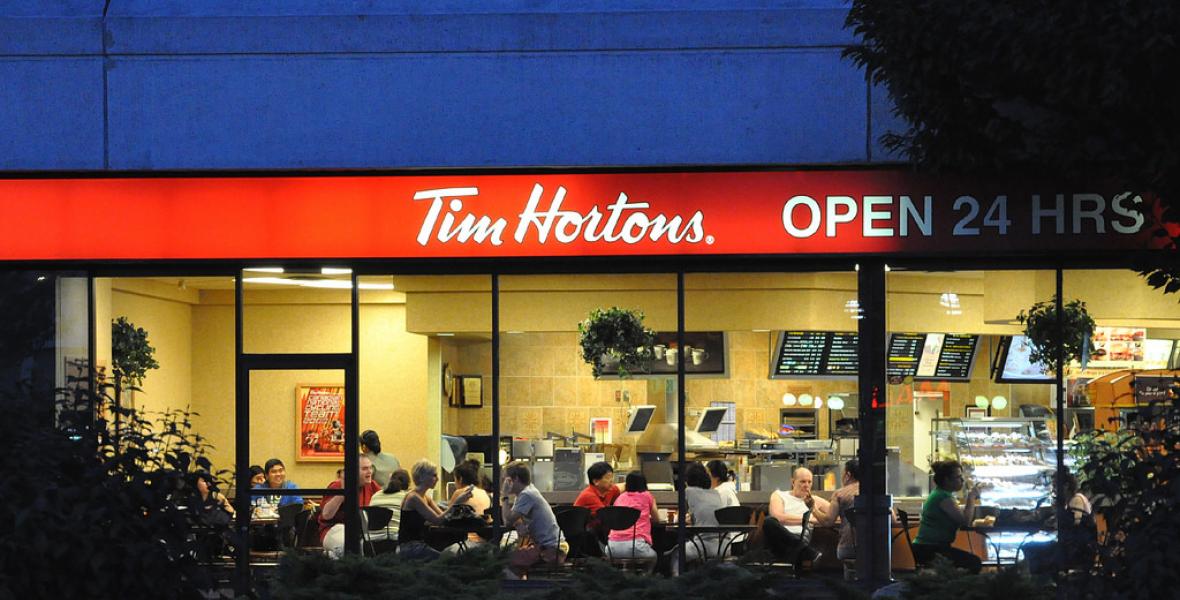 More time has been freed up for the managers in many ways with 7shifts, one of them being the time they used to spend covering shifts. If someone was sick or had a valid reason for not working, they had no way of conveying the message about the available shift to all staff at once. The manager would have to get on the phone and call the list of people who weren’t currently working. Sometimes they even called other stores’ lists and sometimes the shift was never filled, leaving the store short-staffed. Now 7shifts provides an option for the manager to send an announcement to all staff notifying them of the available shift. They can also place the available shift into the Shift Pool feature where staff can bid on it themselves, with manager approval.

“7shifts has saved a lot of time for our managers when creating the schedule. That doesn’t even include the time spent talking to staff about availability, time off, or filling out forms,” says Nick.

““With 7shifts we are getting more sales because we’re able to easily cover shifts that we couldn’t before or didn’t have the time for.”

Communication among the 10 location Tim Hortons group has completely transformed thanks to 7shifts. The messaging and announcement features are used on a daily basis within the stores. Everyone, across all locations, is on the same page and now communicates in the same way. “If there are shifts available, new training videos to watch, or accomplishments to celebrate, we send an announcement,” says Nick.

“Now we put everything in 7shifts. We create an event for any new product or anything unique coming up. The staff is more aware and everyone is on the same page.”

The biggest benefits Nick sees to being a 7shifts client is having the platform for their staff. “It’s huge for us to have one place where all communication and scheduling is done,” says Nick. Another big benefit is the fact that 7shifts is a Canadian company - Nick and the owners wanted to support Canadian jobs for the growing technology field.

To Nick’s surprise, the staff embraced the rollout of 7shifts with no hiccups. He thought there might be some problems getting everyone to adopt it with some of the current managers and older staff being afraid of technology. “They were so used to doing the schedule the same way every time. There was some pushback at first, but they weren’t realizing the benefits. When they started using it, they realized how much easier it was and that everything was in one place. The time off books were thrown in the trash,” recalls Nick.

“7shifts is so easy to use, not a lot of time in terms of training. It was so simple the managers were kind of like, “so, what else do we do?”.... Nothing. It’s that easy.”

As for future plans, Tim Hortons has a huge corporate plan to renovate the look of stores, so the Fredericton & Minto Group will be working on changing up a few stores. “We’re always looking to invest more into our staff and community, we try to help out as much as we can and be a good corporate citizen. It’s constantly evolving, everyday is new here,” says Nick.

“I think the best thing for scheduling is to get a platform, like 7shifts, for you and your staff. It takes away the guesswork and provides clarity so you know exactly what’s happening and can track everything in one place.” 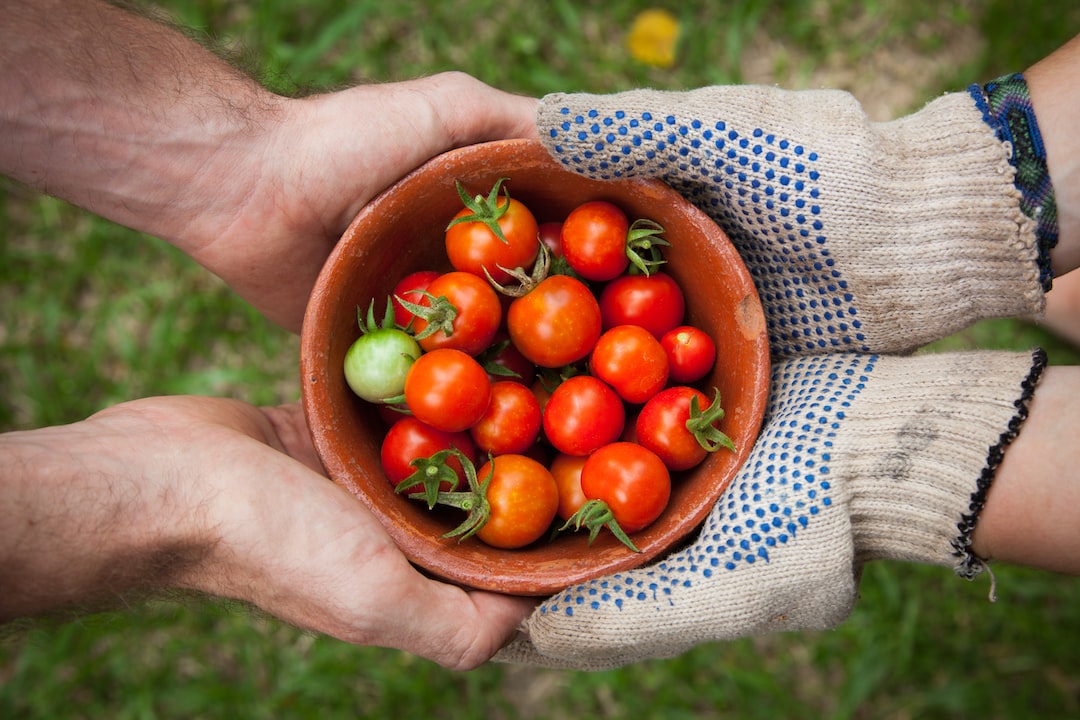 Without your suppliers, your restaurant doesn’t have much to offer customers! Here are 5 ways to ensure your supplier relations are kept healthy and transparent, so you can focus on everything else you need to do. 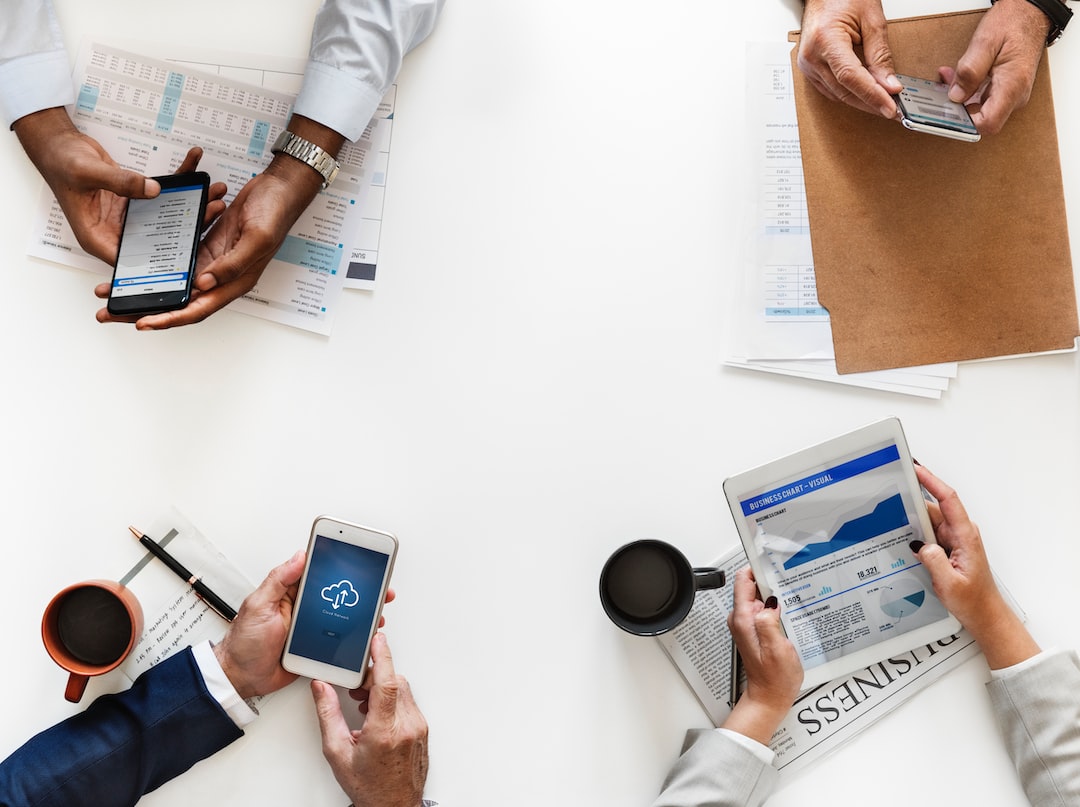 Here are 5 of the most useful restaurant reports your intelligent management system should be pulling in order to spend less time in spreadsheets and get the info you need.