Why Restaurant Owners Use Technology to Manage Labor Law Compliance 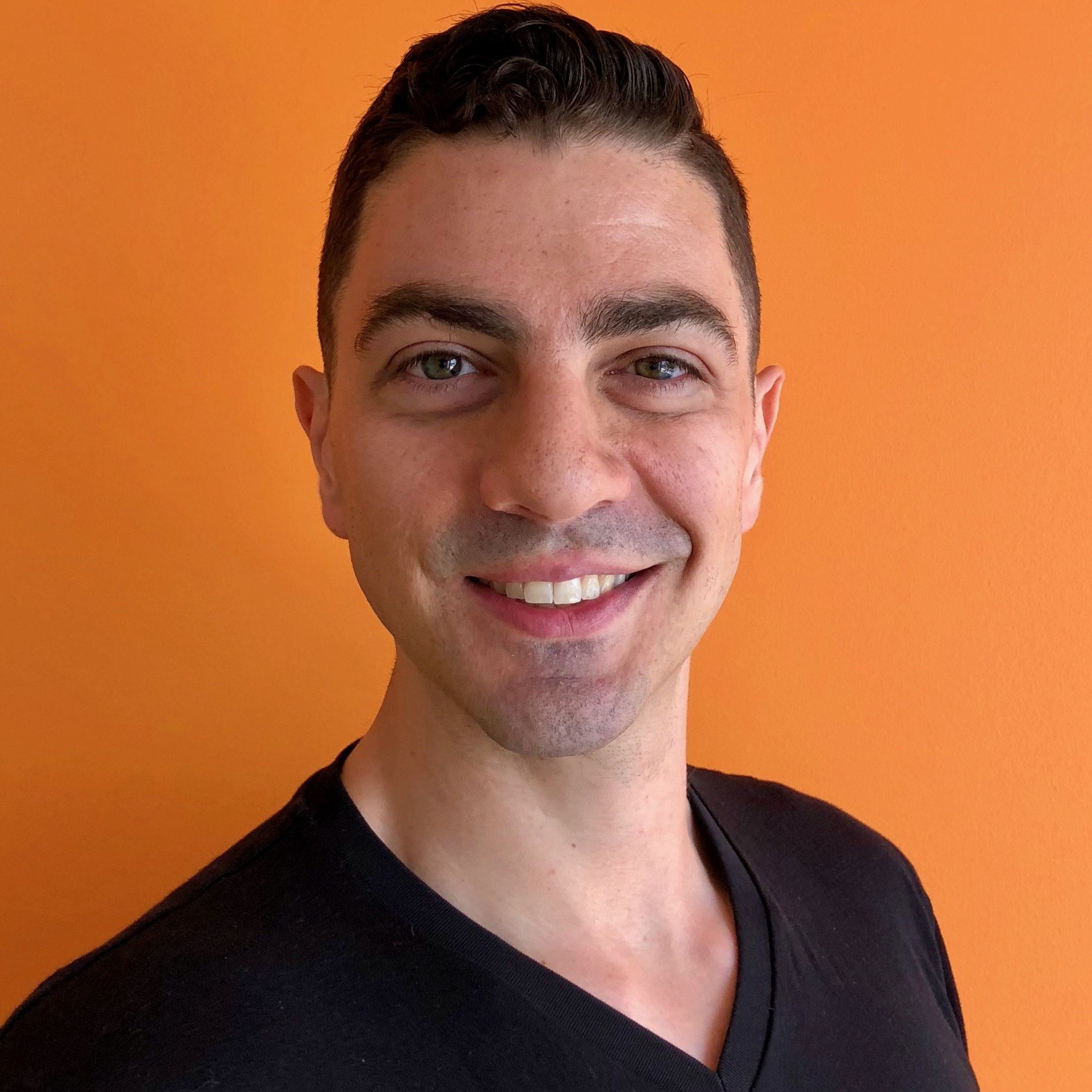 The Wall Street Journal calls out the new laws’ impact on restaurant managers and their staff. There are different opinions on whether or not these laws accomplish what they intend, but the facts remain: these new rules are becoming law, more are on the way, and they will impact how restaurants schedule employees.

WSJ shows how the new laws compel restaurant owners, GMs, and managers to contend with the added complexity and time of labor law compliance. On top of that, predictive scheduling mandates require restaurateurs to “set schedules as much as two weeks in advance, pay for hours when workers are on-call and allow for mandatory rest periods between shifts”.

A great reminder of the need to consider flexibility for *whom*, and the damaging scheduling uncertainty faced by workers who can't control their hours https://t.co/F2NTYf4TMd

Fortunately for forward-thinking restaurateurs, there are companies like 7shifts whose primary focus is on taking the complexity and stress out of labor law compliance and predictive scheduling mandates.

7shifts labor law compliance lets restaurateurs create & enforce mandatory rest and custom breaks, stay informed of potential overtime, keep a record of past schedules and changes (in case of an audit), and even let employees initiate shift swaps which managers may choose to approve.

Chad Stevens, owner of Sambo’s in California has been using 7shifts since 2017. Stevens reports that 7shifts has given him the control he needs to guarantee his schedules remain labor compliant–even with the strict labor laws in California.

Stevens distills the biggest challenge to ensuring his staff adheres to their scheduled shifts, “If an employee works over six hours, they get a thirty minute break. They also get ten minute paid breaks after certain hours as well. 7shifts allows us to define that and track it. That for me is the greatest feature. Within the last month, 7shifts has saved me a couple thousand dollars.”

Restaurant owners and operators in jurisdictions where fair workweek laws are now in effect – including California, Seattle, New York City, and the state of Oregon, or in a city considering adding new rules (like Chicago and Philadelphia) – will be the among the first to face the same labor law compliance challenges as Stevens.

Will restaurateurs be able to adapt their approach to scheduling, or will they buckle under the additional time and money costs, and complexity? The answer is for restaurant owners, GMs and managers to decide. 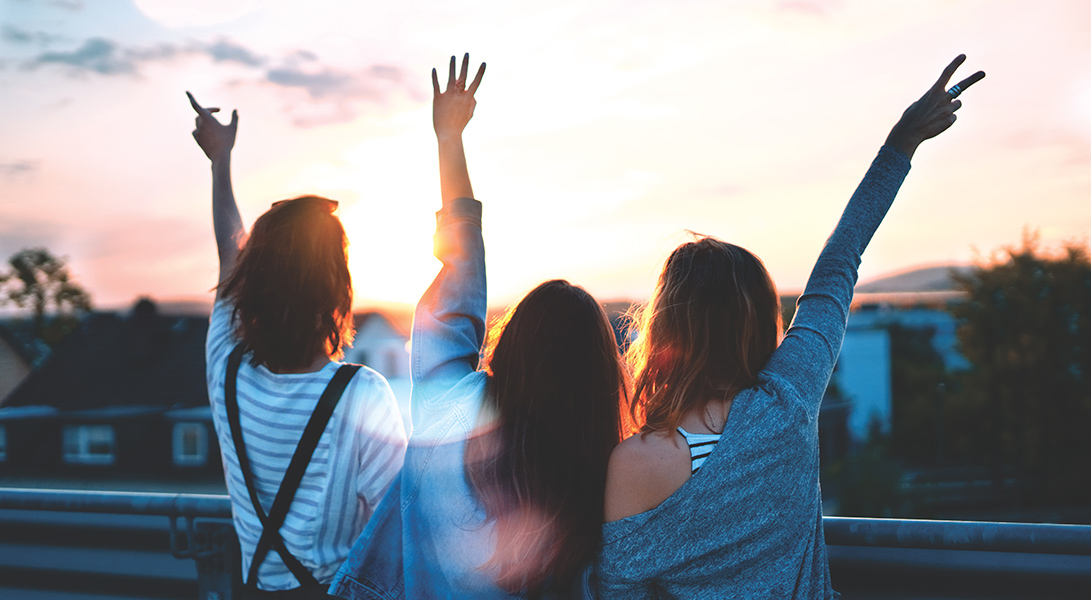 Improve and streamline your operation’s employee time off request policy and reign in one of your most time-consuming and frustrating tasks as a restaurant manager. Includes free downloadable form template. 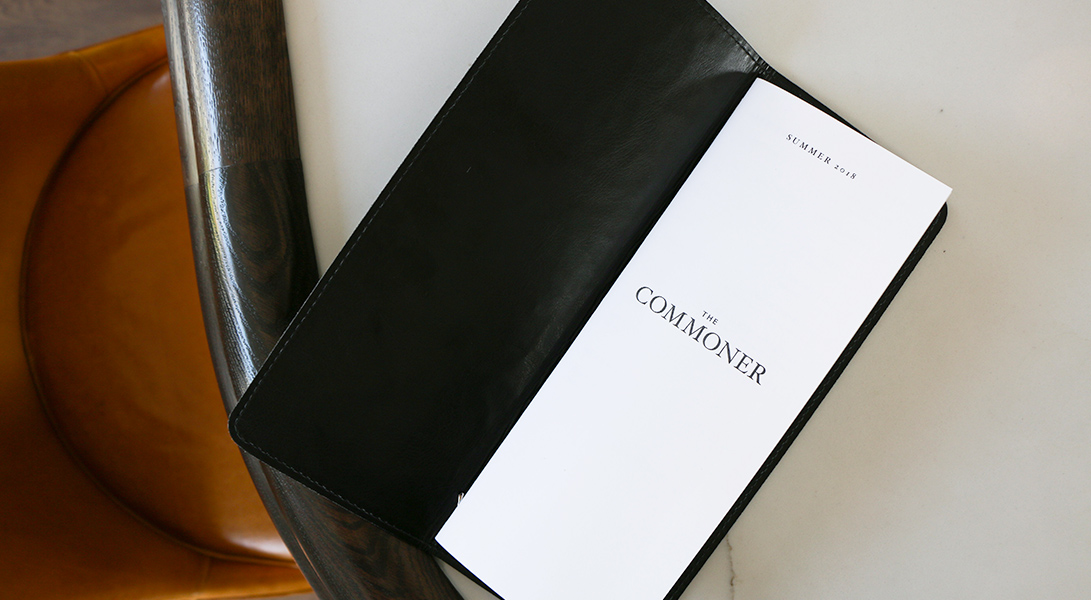 Restaurant owners are always looking for ways to get more business, earn a higher profit, and attract new customers. Learn why your restaurant menu is one of the best restaurant marketing tools.