Sambo’s is a long-standing restaurant located in sunny Santa Barbara, California serving terrific, traditional breakfast and lunch fare. They have been serving guests continually since 1957 (60+ years!) and offer one of the best beach views on the entire west coast.

The Story of Sambo's Restaurant

When Sambo’s opened in 1957, the founders, Sam Battistone, Sr., and Newell Bohnett, had big plans. Over the next 20 years, the chain would grow to over 1200 locations across the United States. However, the economy changed and in 1980, Sambo’s Restaurant scaled back operations to the sole location which Chad Stevens, grandson of the original founder, now owns and operates along with his wife Michelle.

Chad has a culinary degree and his entire career has been spent is in the restaurant industry. Among his many ventures, he used to own a gourmet restaurant, but is now happily running Sambo’s while continuing to keep it in the family. Running a daytime restaurant on the beach? Heck yes.

Chad describes Sambo’s key to success as “keeping it simple”. They offer breakfast and lunch to their guests, deliciously simple food, and have a beer and wine license. Menu items include classics like eggs benedict, buttermilk pancakes, steak and eggs, omelets and even eggs with chorizo. “A lot of people remember Sambo’s Restaurant for its consistency. Good food and exceptional service. People always come back,” says Chad. The restaurant employs 35 staff and peaks in the summer season as tourists and Californians alike flock to the beautiful Pacific coast.

In autumn of 2017, Chad was looking for a new POS system and after shopping around, settled on Touchbistro Restaurant POS. He had been using When I Work as his scheduling tool, but wanted to look at other options due to a scheduling inefficiencies. He discovered 7shifts because of the integration capabilities and partnership between Touchbistro and 7shifts. “A lot of us in the industry use multiple programs. But with the integration, it’s very beneficial to me as a restaurateur, as I can tie all my business information today” states Chad.

Chad continues, “I used to keep a manager log book in Excel, but I saw 7shifts had an awesome integrated Manager Log Book tool which really helped my decide to make the switch.”

Prior to 7shifts, Chad Stevens said employees were having problems with clocking in and out, especially during break times. “In California we are very generous to employees and respect their rights. If we don’t do our job right as employers, we can be on the hook for thousands of dollars in lawsuits,” says Chad. He started looking into the time punches and realized employees weren’t clocking in or out at their scheduled times. “Some of my kitchen staff would be clocking in sometimes 15 minutes or even a half hour earlier than their scheduled start time. So we started tracking that,” recalls Chad. He knew it was time to do something about it.

Chad gave 7shifts a call to see what was offered and was delighted to learn that integrated time clocking was already included as part of his subscription, through the 7punches app. Chad set up an iPad in the back of house for the employees to clock in and out with, and he enjoys being able to review the time punches in the comfort of his home, or anywhere with Internet access.

With 7punches custom breaks feature Chad has been able to stay labor compliant – something many California restaurant operators still struggle with. He personally knows of three restaurants in Santa Barbara who have been sued for up to a half a million dollars by employees due to non-compliance with the strict labor laws in California. With 7shifts, compliance is now guaranteed and controlled. He explains part of the trouble, “If an employee works over 6 hours, they get a 30 minute break. They also get 10 minute paid breaks after certain hours as well. 7shifts allows us to define that and track it. That for me, is the greatest feature.”

“7shifts has saved me, within the last month, a couple thousand dollars.”

7shifts has also drastically improved the communication at Sambo’s. In the past Chad has used Excel spreadsheets and email as the primary means of staff communication. “With 7shifts, I love that I can search an employees name in the Manager Log Book and see what notes have been made about them, it’s easy to log and track,” says Chad. Another added benefit is the ability to send out a group message to staff through the 7shifts messaging feature, keeping staff informed of recent events.

“With 7shifts we are now able to see everything on a day by day basis. It’s saved me about 2% in labor costs which really adds up over time.”

Since implementing 7shifts at Sambo’s Restaurant, Chad says scheduling time has been cut in half compared to his previous Excel spreadsheets. Since he has a fairly consistent schedule he simply copies the same schedule over from the previous week and makes small tweaks – something that can be accomplished in just a couple clicks.

Looking into the future, Chad and his wife Michelle are plan on enjoying running their business and ensuring that it remains a Santa Barbara staple. He says there may be plans in the future for franchising, but details haven’t been worked out. After all, it’s hard to find time to plan for future locations when you consistently have a brunch line-up out the door!

“I’ve been referring 7shifts to friends of mine that are in the business. They should use this. 7shifts does a great job.” 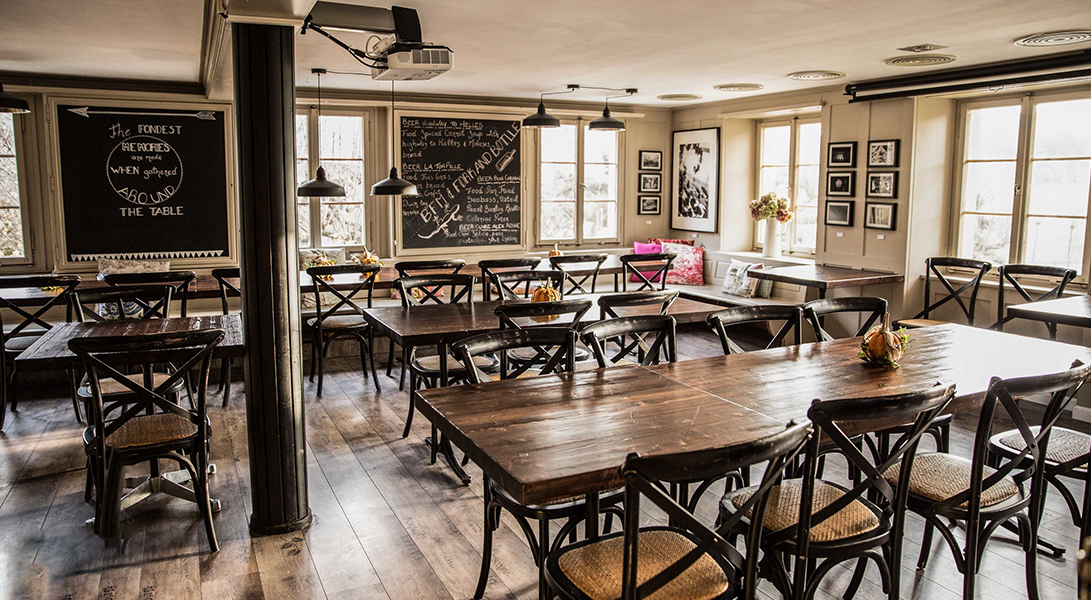 Fork & Bottle is Zurich’s only farm to table restaurant offering an ever-changing menu of craft beer, great food and drink in a relaxed country setting. 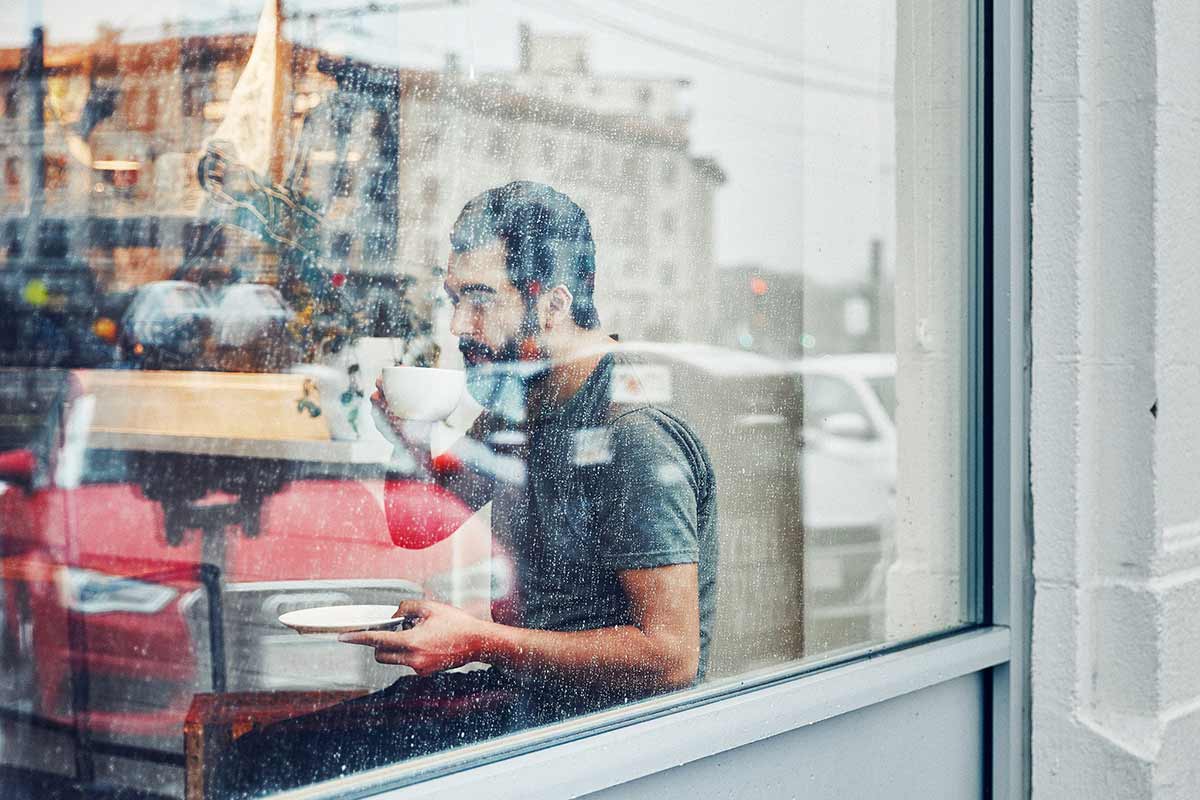 Pavement Coffeehouse is a Boston favorite, serving amazing drinks and house-made bagels in their six locations throughout the city.