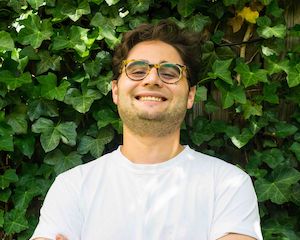 When we look back at the impact that 2020 had on the restaurant industry, we’ll see it as an accelerator of change, across every city from New York to LA.. The stories of adaptation and pivot in the restaurant industry are nothing short of remarkable, as owners and operators have shifted business models on their head in order to stay afloat—and thrive. From converting to fast casual to offering meal kits to ghost kitchen-driven expansion, restaurants are meeting customers where they are (mostly at-home!), and making the restaurant business better for it.

Many restaurants have begun operating on what Bruce Bell, Head of Square for Restaurants, calls a “hub-and-spoke model.” This places kitchens at the center with and multiple spokes—from delivery to meal kits to virtual brands—all coming out of it. Restaurants operating on this model are maximizing old and new revenue streams to keep afloat.

A restaurant evolution is happening before our eyes. Here's just some of the emerging trends and concepts to look out for.

With dining rooms effectively shut down early last year (many of them still limited), restaurants had to rethink how they would be serving hungry diners.

Even the finest of fine dining restaurants made a fast casual pivot. Canlis, a Seattle white-tablecloth institution, and Noma, one of the best restaurants in the world, traded their Michelin-star plates for buns—and started flipping burgers. Canlis created an All-American drive-thru with burgers and fries. Noma became a burger and wine bar, serving takeout for the first time.

As a business model, fast casual restaurants were more suited to adapt to the pandemic. Many of them had contactless ordering in place. Food and menus were designed with to-go in mind. They’re also easier to replicate, expand, and in some cases, even franchise. With contactless and delivery not going away any time soon, look to many restaurants to make the fast casual pivot—or use it as a model when opening a new restaurant.

Ghost kitchens and virtual restaurants were bubbling up before 2020. However, the pandemic has seen an influx of available kitchen space and a reliance on delivery services, pulling back the cloak on ghost kitchens and making virtual restaurants mainstream. Brinker International is betting big on It’s Just Wings—serviced by Chili’s and Maggiano’s kitchens. Bloomin’ Brands debuted Tender Shack to huge success. Even celebrities are getting in on the action—Mariah Carey, Guy Fieri, and Wiz Khalifa have hopped aboard the virtual restaurant chain. YouTube star Jimmy “Mr. Beast” Donaldson made a splash by opening 300 locations of Mr. Beast Burger overnight. How?  By partnering with Virtual Dining Concepts, founded by Robert Earle (of Planet Hollywood fame) and leveraging kitchens in Bucca di Beppo and Bravo! Italian Kitchen locations. The “chain” just sold its millionth sandwich—just 2 months after opening.

Ghost kitchens are not just reserved for the big chains, either. Chefs are seeing the opportunity with virtual brands. In Chicago, James Beard-nominated chef Bill Kim has opened two virtual concepts in conjunction with Cornerstone Restaurants—CBK Pizza & Parm and CBK Ramen Bar. The fast-casual style menus are cooked put of existing kitchens in the group’s portfolio.

In San Diego, Cali Comfort BBQ is converting their existing full-service restaurant into a master smokehouse. The plan is to use the space to service what owner Shawn Walchef calls “friendly ghost kitchens,” which are a bit more transparent about the process. Their first ghost location opened in early February, with a goal of 10 planned. Ghost kitchens can be used as a tool to try out new concepts, or as a means to expand your footprint and delivery radius.

When grocery stores' shelves were emptying faster than they could be filled many restaurants started to sell groceries as means of helping the community and making something back on their inventory. Alongside staples like milk and flour, meal kits started popping up as a way for diners to bring popular dishes home. Some dishes, too, are better when assembled at home. Cote, the Michelin-star Korean steakhouse in New York, began selling take-home kits for Korean barbecue. Another NYC restaurant, Marea, has take-home kits available to make their iconic octopus and bone marrow pasta.

Some restaurants are even taking popular dishes nationwide. Through Goldbelly, diners can get New England Lobster Rolls in the Midwest, Chicago Pizza in LA, or NYC Bagels in Toronto.

It's something consumers want. Fresh-food meal kits are projected to become a $11.6 billion industry by 2022, with many citing convenience as their number one reason for choosing them. This is just another example of how your restaurant can exist beyond its four walls—and of meeting customers where they are.

4. Contactless dining experiences are the norm

Even once we’re back packed in dining rooms, one aspect of dining in the pandemic era isn’t going away: contactless. It’s just easier and more efficient. According to a study from Appetize, 45% of U.S. diners prefer to view menus, order, and pay for their meal using their phones rather than interacting with servers during the pandemic. 40% of those surveyed will want to continue once we are on the other side of COVID-19.

Before 2020, Birdcall was revolutionizing the dining experience. The Denver-based chicken restaurant relies heavily on smart technology to streamline operations and provide a nearly human-free, lightning-speed experience for consumers. Orders are placed by customers outside at yellow kiosks and picked up inside from a cubby with an assigned number attached — no human interaction necessary.

A benefit of this type of concept is you can have a skeleton-crew front of house and a focus on your back-of-house operations.

Another restaurant that is all-in on contactless is Brooklyn Dumpling Shop. The two-location dumpling spot is rolling out an innovative pickup system that resembles the automats of yore. It’s as simple as ordering on your phone and swinging by the pick up in a temperature-controlled cubby in the restaurant.

Automats have a storied history in New York City, rising in popularity after the Spanish Flu in 1918 (sound familiar?). By the 1950s, the company Horn and Hardart operated more than 50 in the city. And while people don’t carry loose change around anymore, phone-based ordering may breathe new life into the century-old concept.

Before the pandemic hit, food halls were booming. Now most are rendered empty of customers, closed by shut-down orders and guests weary of close contact with others. While some food hall operators are eagerly waiting for restrictions to be lifted, some are taking the idea and adapting it where diners are now. By making them virtual. Zuul is leasing space for kitchens and creating what could only be described as a virtual food hall. Through Zuul, diners can order food from multiple concepts at once—so pizza, chicken sandwiches, and sushi from three concepts can be delivered at the same time. Zuul is expanding to create virtual food halls in residential buildings and commercial offices as amenities, a sort of new corporate cafeteria. For restaurant owners, it's an excellent way to expand an existing restaurant concept without opening a new location.

Food halls are also finding new life as ghost kitchens and incubators. With some chefs weary of investing in a full brick-and-mortar restaurants, food halls are becoming another way to test out new concepts with a low risk. A new food hall in Edmonton, Alberta seeks to do just that. Called JustCook, co-founder Luke Butterworth, wants the space to be a way for chefs to start a “restaurant” in a few days—not months or years. The hall covers the technology and operations side of the business while the chefs can focus on their cuisine and customers.

Closing Thoughts: How Restaurants Are Evolving in 2021: Future Restaurant Trends

The evolution that we're seeing in the restaurant industry is nothing short of remarkable. Restaurateurs and chefs have adapted in inspiring ways by rethinking what the role of their restaurant is. And it's only just beginning. These business models and emerging concepts will continue to evolve to meet diners where they are and make industry better for everyone.

Looking to evolve your business today? Check out 7shifts restaurant employee scheduling software that will save you thousands by reducing time spent on scheduling and managing restaurant labor. 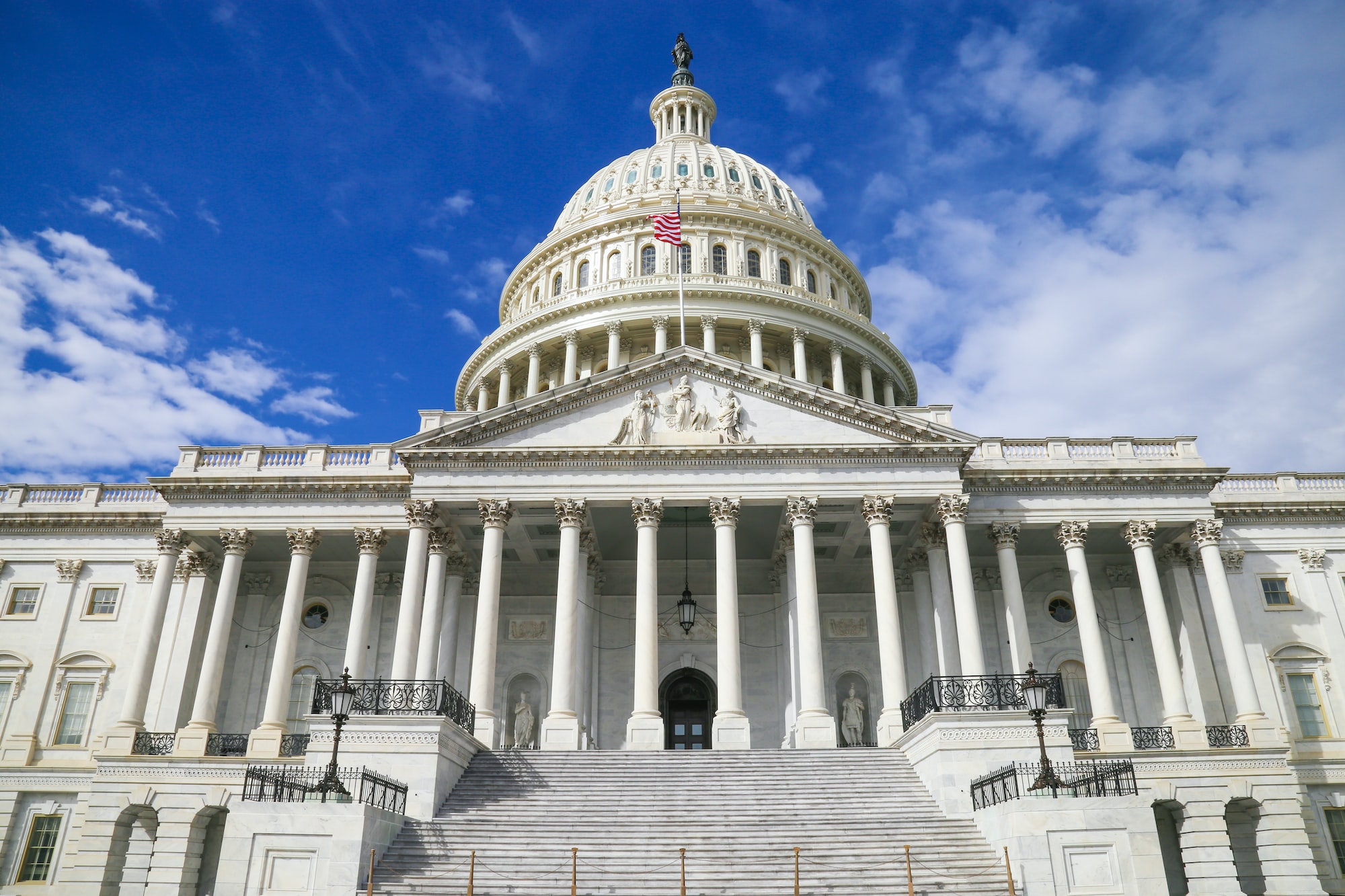 The new stimulus bill sets aside $28.6 billion for grants to the restaurant industry, nearly one year after the pandemic arrived. Here’s what it can do for you. 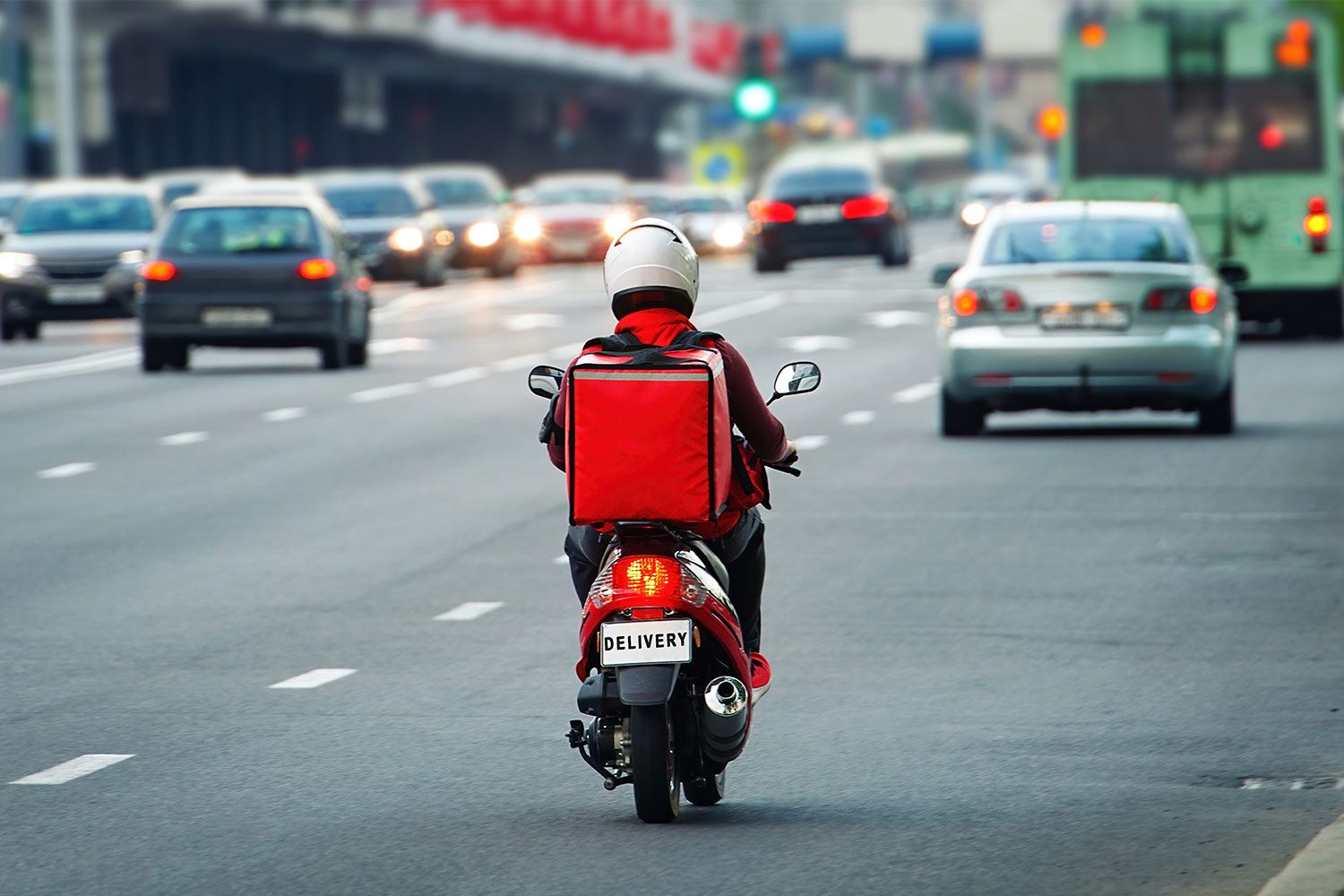 Learn everything you need to know about building and setting up your own food online ordering system for your restaurant.