Woodwork is a distinctive restaurant located in the heart of downtown Edmonton, Alberta. You get a sense of what they’re all about in their logo – a combination of wood-fire cooking and barrel aged spirits. Cocktails is what they’re known for, the choice of spirits is endless. 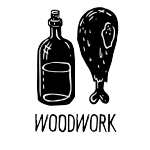 Only a few months after opening, Woodwork was nominated as one of Canada’s best new restaurants by Air Canada’s En Route magazine. The accolades don’t stop there; in 2015 they won the Vue Magazine Reader’s Choice Golden Fork Award for “Best Cocktails in Edmonton,” in 2016 the Golden Fork Award for “Best Bartending in Edmonton," and were recently named one of “Canada’s 100 Best Restaurants” by Opentable.

Co-founded in 2013 by Mike Scorgie and Andrew Borley, the two met while executing an event together and found they had a lot in common. Andrew owned a craft cocktail catering service, the Volstead Act, and Mike owned the famous Nomad food truck in Edmonton. Both were looking to open a restaurant and had a similar vision of what they wanted to achieve, so Mike sold the food truck to make it happen. They found the perfect location in the historic McLeod building, right in the middle of downtown. The view out the window reveals City Hall, Churchill Square, Citadel Theatre, and the Winspear Centre – all prominent places in Edmonton. 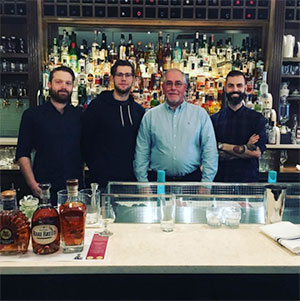 Woodwork’s general manager, Ryder Prat, is a childhood friend of Mike and moved back to Edmonton after leaving his job as the Operations Manager for Averill Creek Vineyard on Vancouver Island. Within 6 weeks of moving back, Ryder heard Mike and Andrew were looking for a General Manager. Although he had never having managed a restaurant before, Ryder had plenty of experience working in the industry, so he felt more than comfortable taking on the job.

A key to the success of Woodwork is the emphasis on attentive service. Highly-trained service staff make it their mission to go above and beyond for every guest. For example, if someone who comes in doesn’t order off the cocktail menu, but they know they like rye and semi-sweet drinks, the servers will find something for them that they are guaranteed to enjoy.

“We really try to empower everyone to be able to take care of guests’ needs on their own,” states Ryder. It’s not a matter of the employee finding a manager and asking what to do when a guest is unhappy, it’s about the service staff figuring out the problem on their own and informing the manager of what they’re going to do to resolve it. Customized service allows the staff to feel empowered and be extremely attuned to guests’ needs.

Woodwork has been a 7shifts client for 2 years, but prior to that Ryder used Excel to build schedules and transferred everything to Google Calendar for an online reference. Shift trades and other employee requests were handled on-the-fly, which forced Ryder to be very involved. “The whole thing was a pain. For any change I would have to go in, check availability spreadsheets, determine if it was possible to give someone a day off… It was very labour intensive to figure everything out,” recalls Ryder. Scheduling a staff of 25 people took between 3 and 4 hours per week.

“I remember we had a bunch of people requesting time off at the same time. I was going through all of the spreadsheets and the calendar trying to get everything switched around and there was a moment where I thought, ‘This is not as easy as it should be.’ I needed to find a better solution.”

When staff scheduling began taking up too much of his time Ryder searched for a solution and tried out about 6 different software products. He set up a few employees and made mock schedules to get a feel for how they worked. The last one he tried was 7shifts and by the time he had his employees imported and mock schedule set up, his next week was already scheduled. His first thought was “I guess this is the one.”

Now the weekly schedule that used to take 3-4 hours per week takes Ryder 15 minutes to complete. “I usually make the schedule for the next month, it takes maybe an hour tops. Over the next month when staff request time off, etc, all I need to do is move a shift here, move a shift there. It’s completely pain free. So easy.”

“I was amazed at how quickly everyone took to 7shifts. When you’re bringing in a new tool the worry is ‘are people going to actually use it?’ When I brought it out and told everyone about it, it took 48 hours for staff to embrace. People were in love with it. I was shocked. It was great.”

Restaurants typically have a very high turnover rate, but this isn’t the case for Woodwork. A lot of time is put into training each team member so they feel empowered and invested in the business. 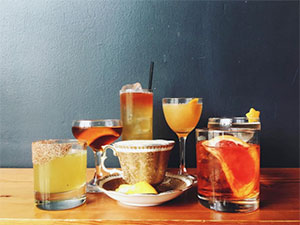 One way they keep their retention high is by leaving all service staff on the schedule in 7shifts, no matter how complicated or dynamic the individual’s schedule is. This way they are still able to pick up shifts here and there when they’re available, but not be committed to the schedule. As a result, Woodwork has only had to hire only 1 or 2 service staff a year! “The schedule setup makes it possible for us to hang onto team members and makes it easy for us to make the most of their knowledge and abilities. We get a lot of return on investment in that regard,” says Ryder.

Woodwork recently began using the 7punches time clocking feature in addition to 7shifts scheduling and are already reaping the benefits. Keeping a closer eye on labour budgeting, Ryder mentions it’s pretty evident this early on they will realize cost savings as a result. “The time it took to export labour reports from our Pixelpoint POS and combine them to get basic payroll information seemed excessive. 7shifts can produce the complete reports I need on demand, so it’s now saving us a lot of time and energy at the end of the payroll cycle too” says Ryder.

“The biggest benefit to being a 7shifts client is the people behind 7shifts. When you call, you definitely get the sense you’re talking to someone who can make a difference to what you require help with. You can really see that it’s actively developed. 7shifts is very responsive to restaurants’ needs.”

What’s down the road for the owners of Woodwork? Right now Mike is in Vancouver working on a new restaurant venture and Andrew has another one in the works in Edmonton. These will be brand new concepts which will continue on the theme of small, intimate & bespoke dining experiences. They aren’t looking to bring in a big corporate model because they want to continue to be able to take a hands-on approach as they’ve done with Woodwork. 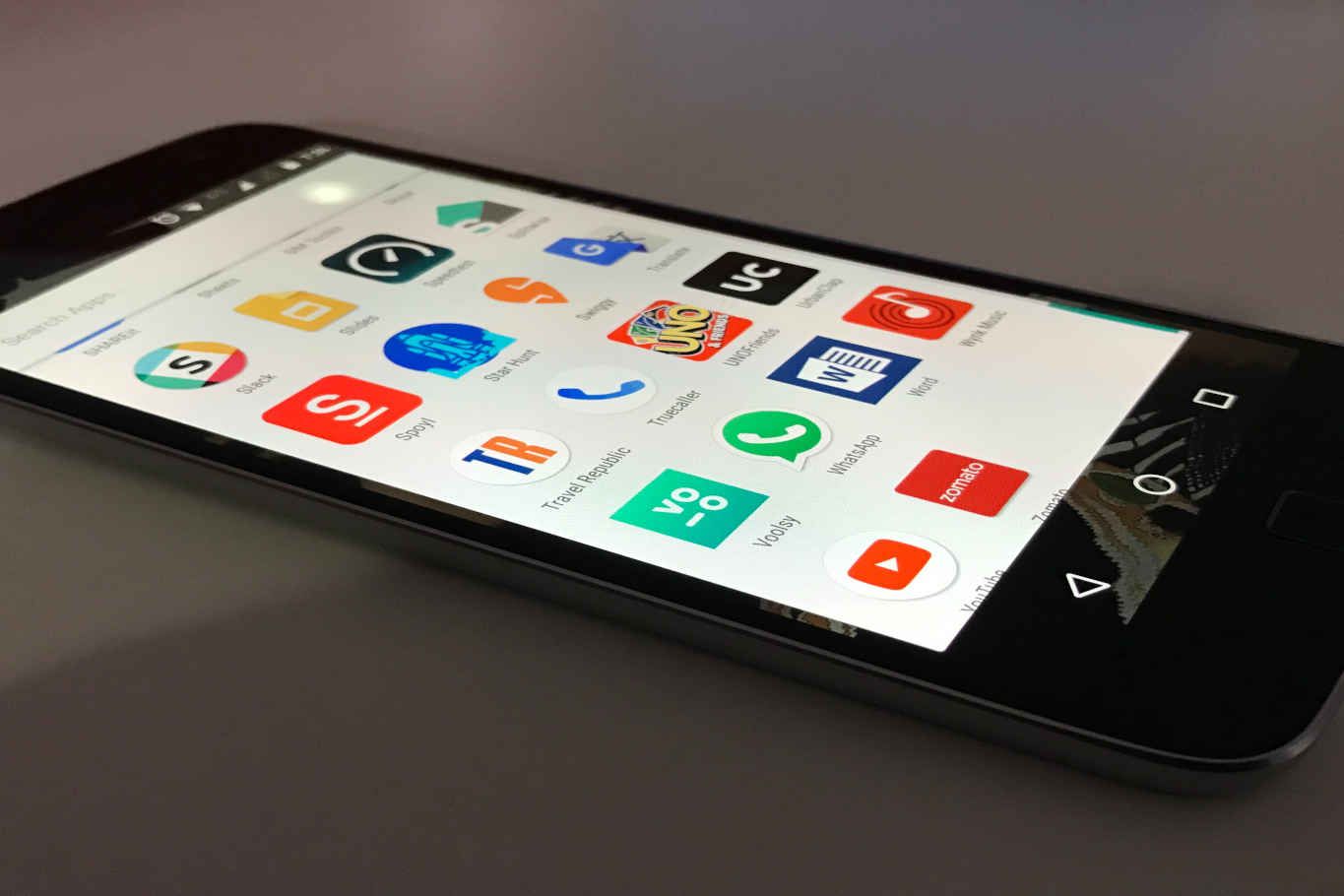 3 restaurant apps that take everyday systems and streamline them to make you more productive.

Sometimes the amount of restaurant software available can feel overwhelming. With so many different systems and applications to choose from, it’s hard to tell which ones are truly worth your while. From